Sayed-Khaiyum: Most vocal people on social platforms are lawyers 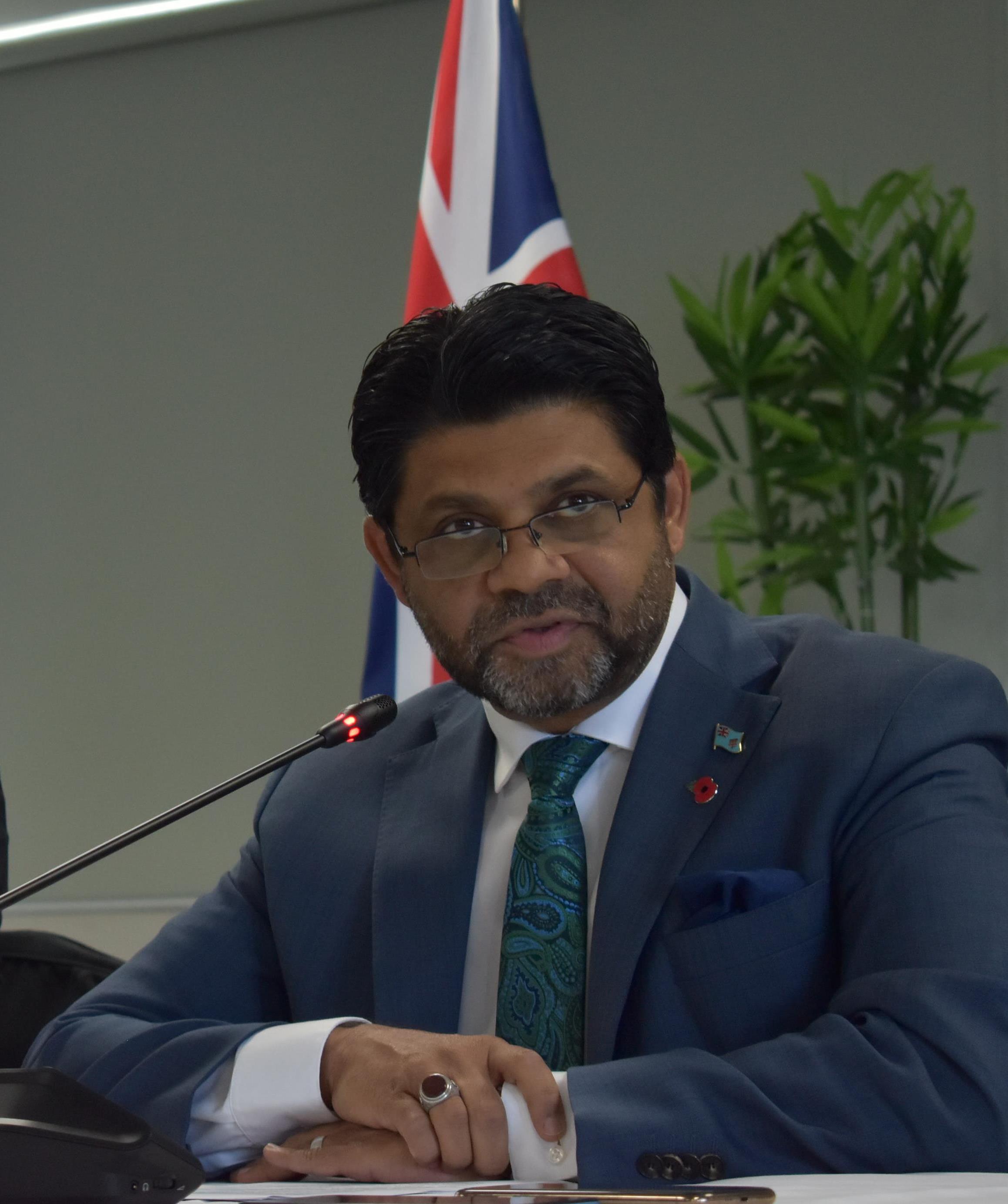 There are Twitter obsessive lawyers in Fiji who express their views on whatever is on top of their minds, says Attorney-General Aiyaz Sayed-Khaiyum.

Mr Sayed-Khaiyum told legal practitioners at the Fiji Law Society/International Bar Association Convention 2021 in Nadi that people are well aware they would not face any serious consequences.

He said most people who were vocal on social media in Fiji were lawyers.

He cited US President Donald Trump, who was blocked from certain social media platforms for expressing his views.

His question was on whether the same rationality and principles were applied to people in other jurisdictions.

“What is the interesting question that, similar comments made by personalities outside of USA on these websites, Facebook and Twitter probably won’t take the same action,” Mr Sayed-Khaiyum said.