Sayed-Khaiyum: It was an urgent meeting 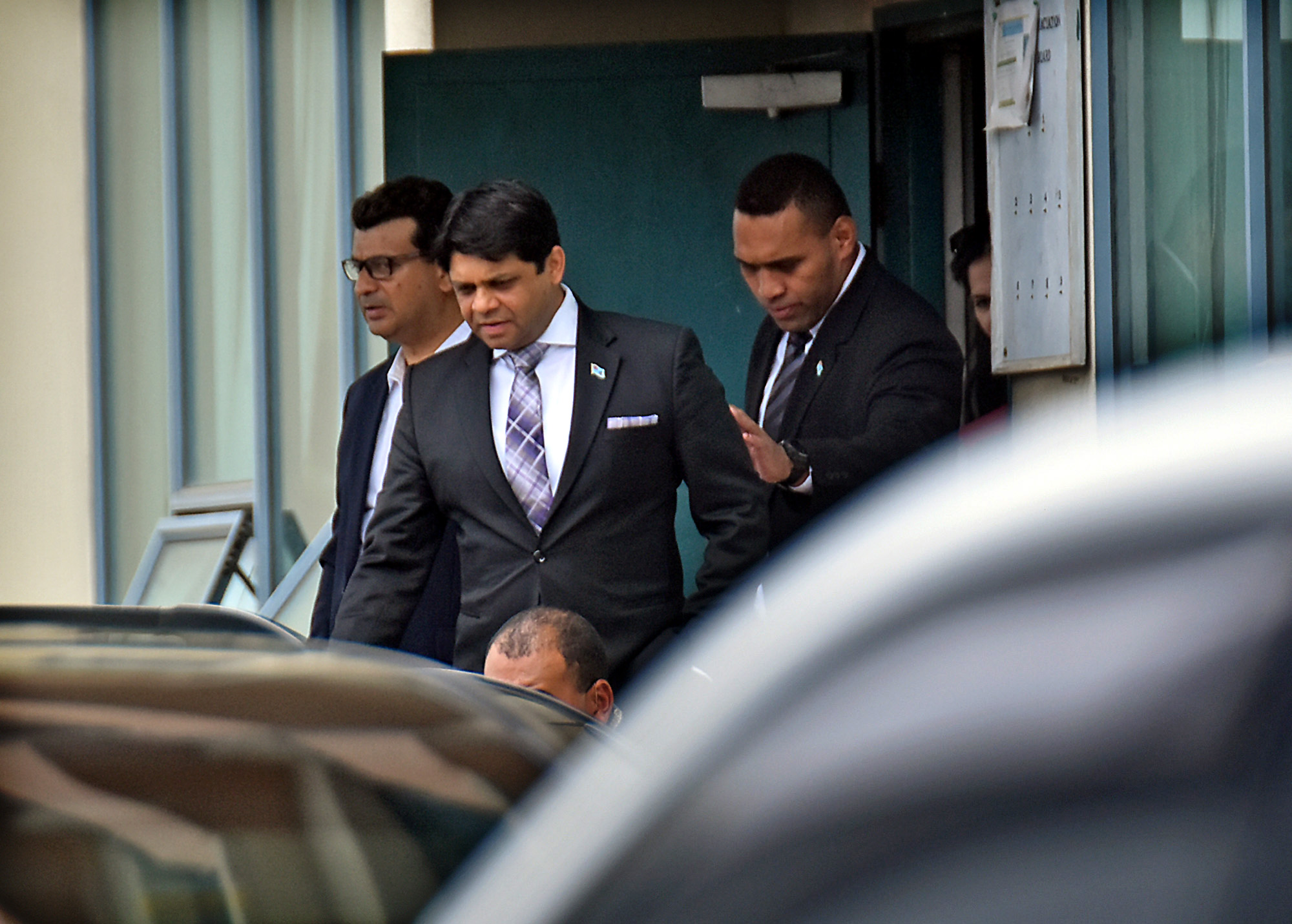 GOVERNMENT parliamentarians emerged from Suvavou House around 1pm yesterday following a non-stop 48-hour strategic meeting held without the presence of the Prime Minister Voreqe Bainimarama and Defence Minister Inia Seruiratu, who are away overseas.

In a first for any Government of Fiji, the committed parliamentarians left the comforts of their homes, beddings in tow to discuss “low hanging fruits” and the deliverables for the year.

“The meeting was about to get the synergies involved, identify what we call the low hanging fruits in terms of what we can deliver not just as a Government, but in terms of economic output and medium to long term output and do the strategic thinking,” Mr Sayed-Khaiyum said.

“Strategic thinking is very important because if we strategise four, five, 10, 15 and 20-year plans then the economic benefits will be enormous, but we need to set goals and work towards achieving them.”

Coincidentally, while the parliamentarians camped inside the walls of Suvavou House and participated in strategic thinking and plotting Fiji’s future, bailiffs and members of the Social Democratic Liberal Party (SODELPA) and National Federation Party (NFP) camped outside the building and were futile in their attempts to serve a petition against the results of the 2018 General Election on the parliamentarians.

This newspaper has asked Mr Sayed-Khaiyum further questions in regards to the historic meeting.

The questions were on the peculiarity of government ministers to hold a meeting and spend two nights in a public office, why the meeting was held at Suvavou House and if there was no other venue available for the meeting?

This newspaper also asked why bailiffs were not allowed to serve the copy of the petition against the results of the 2018 General Election on the parliamentarians?

These questions remained unanswered when this edition went to press last night.