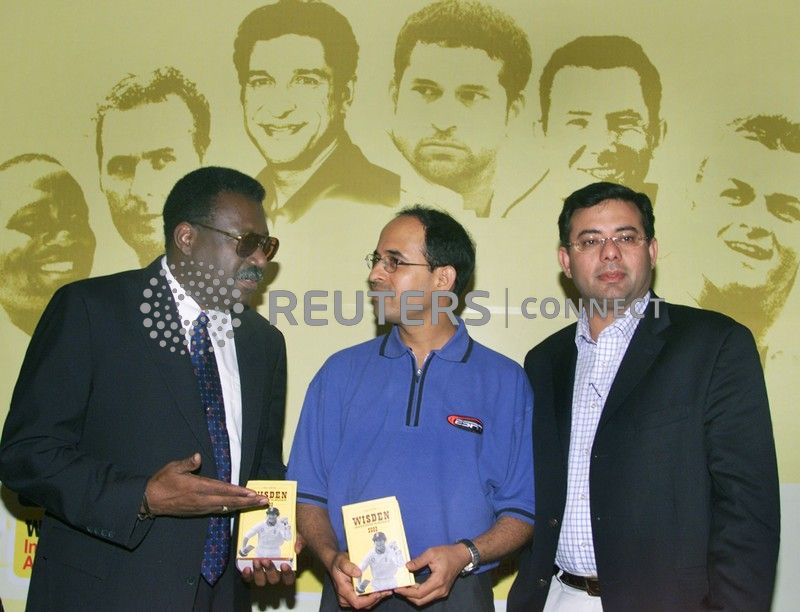 Sawhney will join the ICC next month before formally taking over the reins from David Richardson, whose contract expires at the end of the World Cup in July.

“He brings 22 years of outstanding commercial experience to the ICC and will lead the delivery of our new global growth strategy for the game,” Manohar said in a statement.

“Our search produced a host of excellent candidates from around the world, but Manu stood out as the man to work with our Members and take cricket forward.

“He has proven success in a number of leadership roles in both sport and broadcasting. He is a strategic thinker and understands the cricket landscape and its complexities.”

Former Singapore Sports Hub chief executive Sawhney was with ESPN Star Sports for 17 years and during his tenure led the global broadcast partnership deal with the ICC that ran from 2007-15.

He is also a non-executive director and member of the audit committee at Premier League soccer club Manchester United.