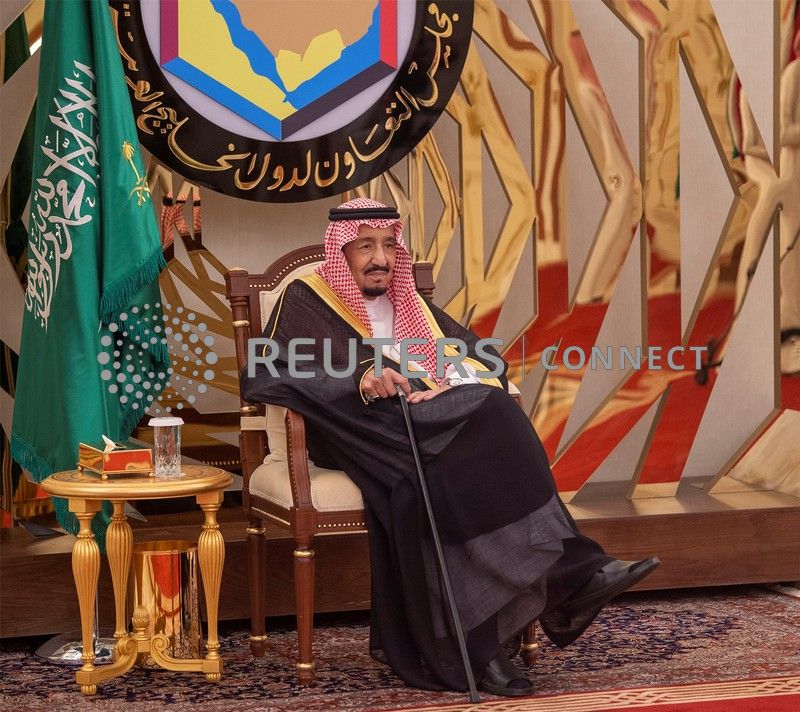 “The drone attacks on Saudi oil pumping stations carried out by groups supported by Iran not only threaten the security of the kingdom and the Gulf, but also threaten maritime safety and global oil supplies,” Salman said at an Organisation of Islamic Cooperation (OIC) summit in the Saudi city of Mecca.

This is the third meeting of Arab leaders the king has held in Mecca this week.

On Friday Salman convened emergency summits of Gulf and then Arab leaders to discuss drone strikes on oil installations in Saudi and attacks on four vessels, including two Saudi oil tankers, off the UAE coast in May. Salman told the Arab meeting that decisive action was needed to stop Iranian “escalations” in the region.

Riyadh has accused Tehran of ordering the drone strikes, which were claimed by Yemen’s Iran-aligned Houthi group. U.S. national security adviser John Bolton said on Thursday that evidence of Iran’s being behind the tanker attacks would be presented to the U.N. Security Council as early as next week.

Tehran has denied involvement in either attack.

Salman said the OIC meeting, held in the early hours of Saturday, would seek to confront “aggressive threats and subversive activities” and work for the future of Arab and Islamic states.

Salman also said the Palestinian cause represented a core issue for the OIC and that the kingdom “refused any measures that touch on the historical and legal position of East Jerusalem.”