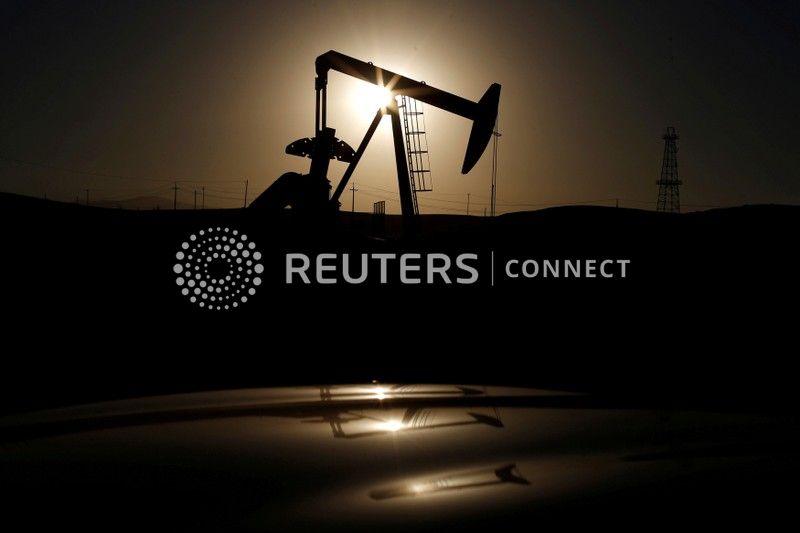 NEW YORK (Reuters) – U.S. motorists most likely to feel the hit from rising gas prices following the attacks on Saudi Arabia’s oil facilities are on the West Coast, which accounts for nearly half of all of U.S. crude imports from the kingdom.

The attacks on Saudi Arabia’s oil facilities on Saturday knocked out more than 5% of global oil supply and sent oil prices surging as much as 20%.

U.S. pump prices are likely to rise in coming days as gasoline futures spiked by more than 10% on Sunday trading, analysts said. The national average price of regular gasoline was currently $2.57 per gallon, according to AAA.

However, California motorists, some 8,000 miles (13,000 km) away from Saudi Arabia, could be hit the hardest. Refineries in that state rely heavily on imports for supplies due to its isolated location and lack of pipelines to connect it with oil-rich states such as Texas.

Saudi Arabia exports more than 7 million barrels of crude oil every day, much of that to Asia, but about 47% of what it sends to the United States goes to the West Coast.

For the 12 months ended in June, the U.S. West Coast imported an average of 11.40 million barrels every month of Saudi crude, much of it going to a number of refineries based in California, according to the U.S. Energy Information Administration.

“I absolutely think it’s likely that the West Coast will see more of a pricing impact than other regions since they’re more tied to Saudi imports,” said Patrick DeHaan, head of petroleum analysis at tracking firm GasBuddy.

Saudi Arabia accounted for about 37 percent of California’s total foreign oil imports in 2018, according to the California Energy Commission.

“Saudi Arabia has always sought to portray itself as a reliable supplier of crude to the market and for this reason we think they will opt to supply the export market for crude first then products,” said Robert Campbell, head of oil products research at Energy Aspects.

The state currently has the second-highest average gasoline prices in the United States at $3.63 per regular gallon of gas, trailing only Hawaii. Fuel prices in California are typically higher due to tight regulations and differing gasoline specifications.

Among the biggest buyers of Saudi Arabian crude are Chevron Corp’s 245,000-barrel-per-day (bpd) refinery in Richmond, California, and the 269,000-bpd El Segundo refinery in California. The West Coast, known as oil region PADD 5, includes Washington State, which has also taken in barrels from Saudi Arabia in the last year.

A Chevron spokesman told Reuters the company sources crude from “multiple global suppliers,” and it will “take the necessary actions to continue to meet the needs of the marketplace.”

The United States has more than 640 million barrels of oil in reserve that could offset tighter supply as a result of the Saudi attacks. U.S. President Donald Trump said on Sunday he authorized the release of oil from the U.S. Strategic Petroleum Reserve (SPR) if needed in a quantity to be determined.

“I don’t yet think any area will see ‘spikes’ because of the attacks, but it certainly could become that if Saudi Arabia production doesn’t return to 90% of normal very quickly,” DeHaan said.