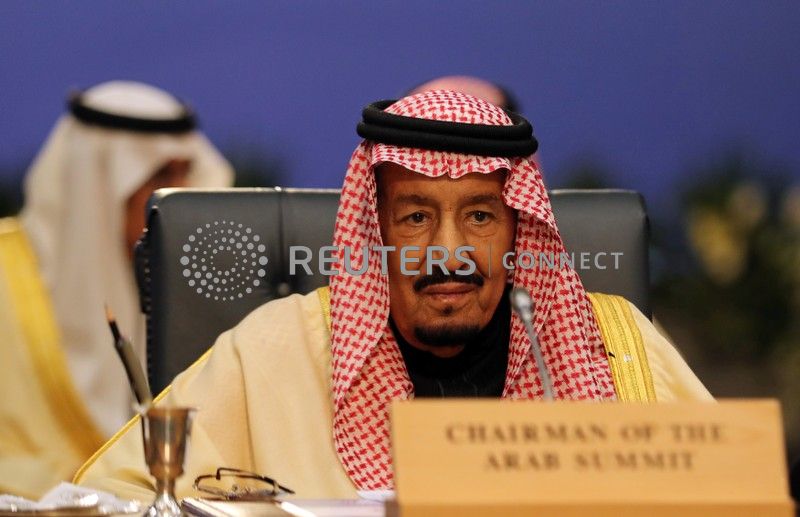 The meetings are set for May 30 in Mecca, the ministry said on Twitter.

Four commercial ships were sabotaged off the coast of the United Arab Emirates on Sunday, and two days later drones attacked oil installations west of the Saudi capital Riyadh.