Sau in the race 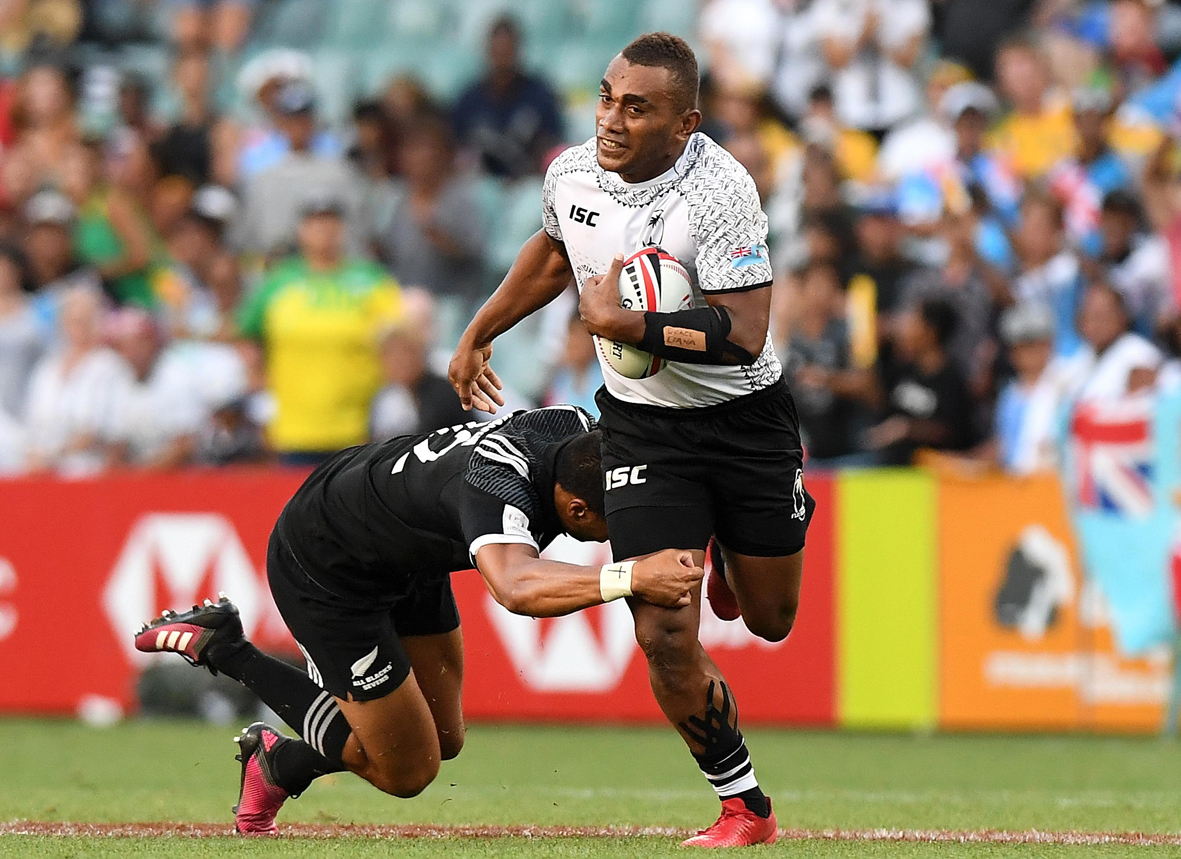 ERONI Sau is not only a contender for the Rookie of the Year of the HSBC World Rugby Sevens Series, but he is also one of the top five contenders for the DHL Impact Player of the Year.

Sau has been nominated with teammate Alasio Naduva and Australian Ben O’Donnell.

He is overall fourth in the DHL performance tracker with 328 points.

O’Donnell is second with 357 points while Canadian Justin Douglas leads with 360 points.

The scores are tracked through the DHL Performance Tracker, where the total score for each player is a combination of each criteria.

A winner is announced at the end of each individual tournament and the overall series winner is judged across all 10 legs for the men’s competition.

Meanwhile, in the 52 matches he has played this season, the Yasawa flyer has scored 36 tries amassing 180 points.