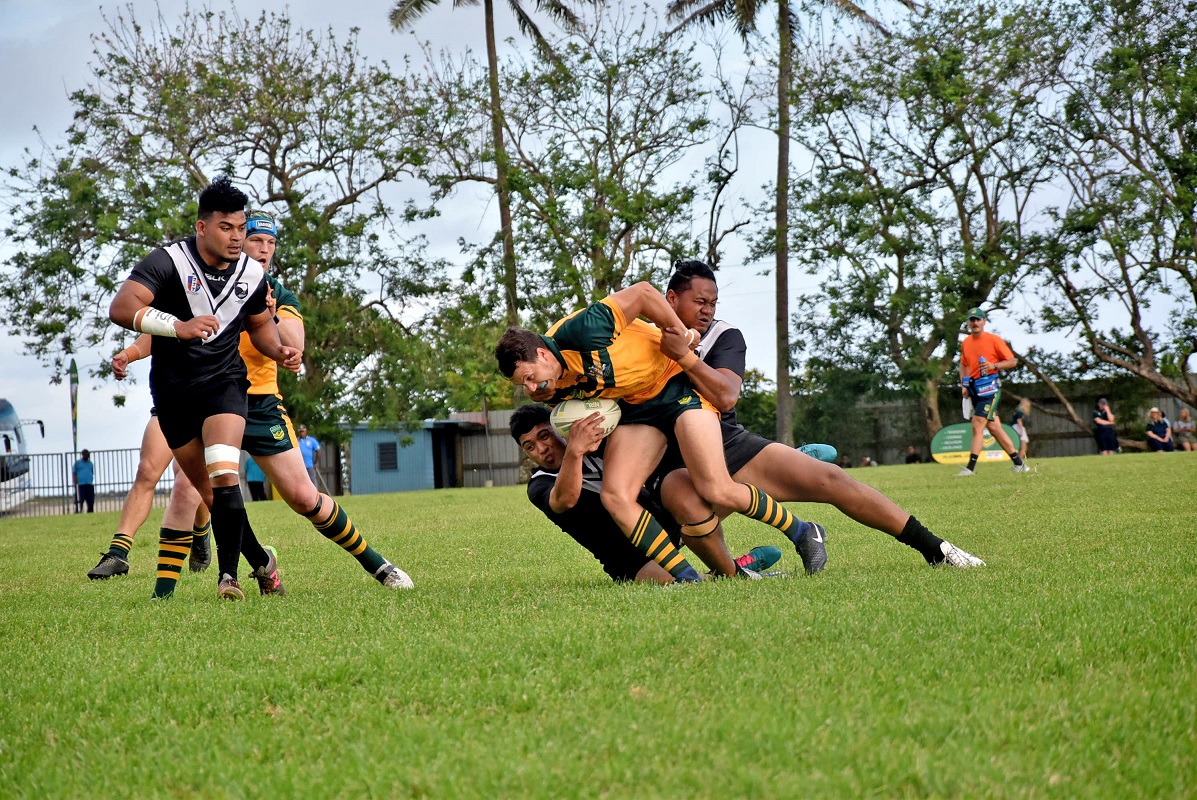 Raiders coach and former Fiji Bati Asaeli Saravaki commended the efforts of his young side to pull off the win a first for them in such a competition.

“The hard work and effort was done by the players and we are happy to end the tournament on a high,” Saravaki said.

Tied at four points all at the break both sides added to their tally with two tries each, but it was the boot of Raiders pivot Jason Tigarea that made the difference in the second half.

Saravaki commended the tournament saying it was an able platform to unearth more talent in rugby league.

“We build our sides on the talents that are exposed within the team.

“As many more leave for brighter shores we need to find more people willing to play the game.

“There are many out there at tertiary level too and these tournaments can be able ways of exposing their skills.”