Saran: We must act now 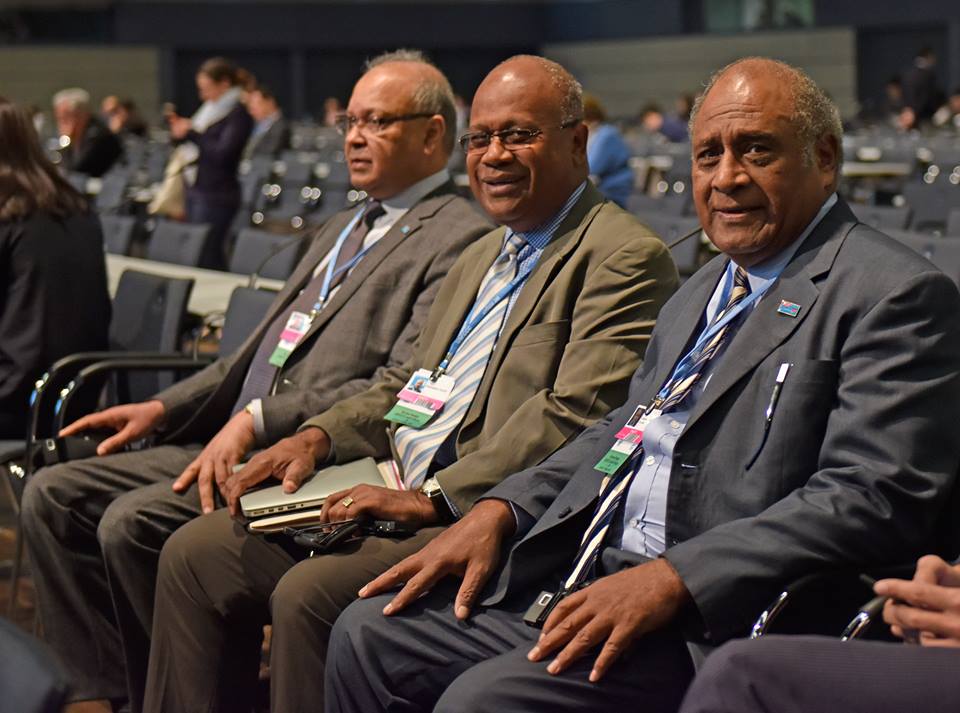 Fiji’s ambassador to the European Union based in Brussels, and 23rd Conference of
the Parties (COP23) Climate Envoy to the United Nations Framework Convention on Climate Change (UNFFCC), Deo Saran, has called for immediate actions against
climate change.Mr Saran attended the 48th Session of the UNFCCC Subsidiary Bodies in Bonn, Germany and addressed participants of the conference during a reception earlier this week.

“We must act for the most vulnerable — those who do not have a voice.

Mr Saran stressed the inclusion of human rights in climate change negotiations was important for Fiji’s COP23 presidency to the UNFCCC.

He added that integrating human rights in climate action was vital.

“From a Pacific and COP23 perspective, the opportunity for our young and future generation is bleak — to the extent that our neighbours Kiribati, Tuvalu and Marshall Islands have to fight for their survival.