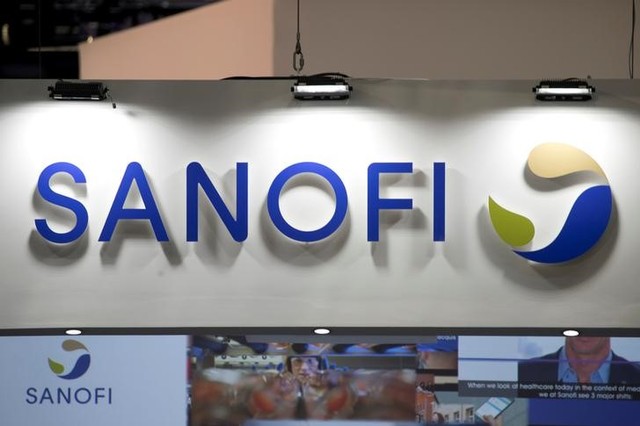 FILE PHOTO: The logo of Sanofi is pictured during the Viva Tech start-up and technology summit in Paris, France, May 25, 2018. REUTERS/Charles Platiau/File Photo

The European Medicines Agency’s Committee for Medicinal Products for Human Use (CHMP) in June had recommended the approval of caplacizumab, which is to be prescribed to adults suffering acquired thrombotic thrombocytopenic purpura (aTTP).

The U.S Food & Drug Administration (FDA), which has granted the drug a ‘Fast Track’ designation, is expected to follow suit in early 2019.

Sanofi believes some 7,500 patients present acquired TTP symptoms across the United States, the European Union and Japan and it hopes to launch caplacizumab in Germany later this year.

Caplacizumab, to be marketed as Cablivi, was developed by Belgium company Ablynx which was acquired by Sanofi earlier this year for 3.9 billion euros ($4.53 billion).