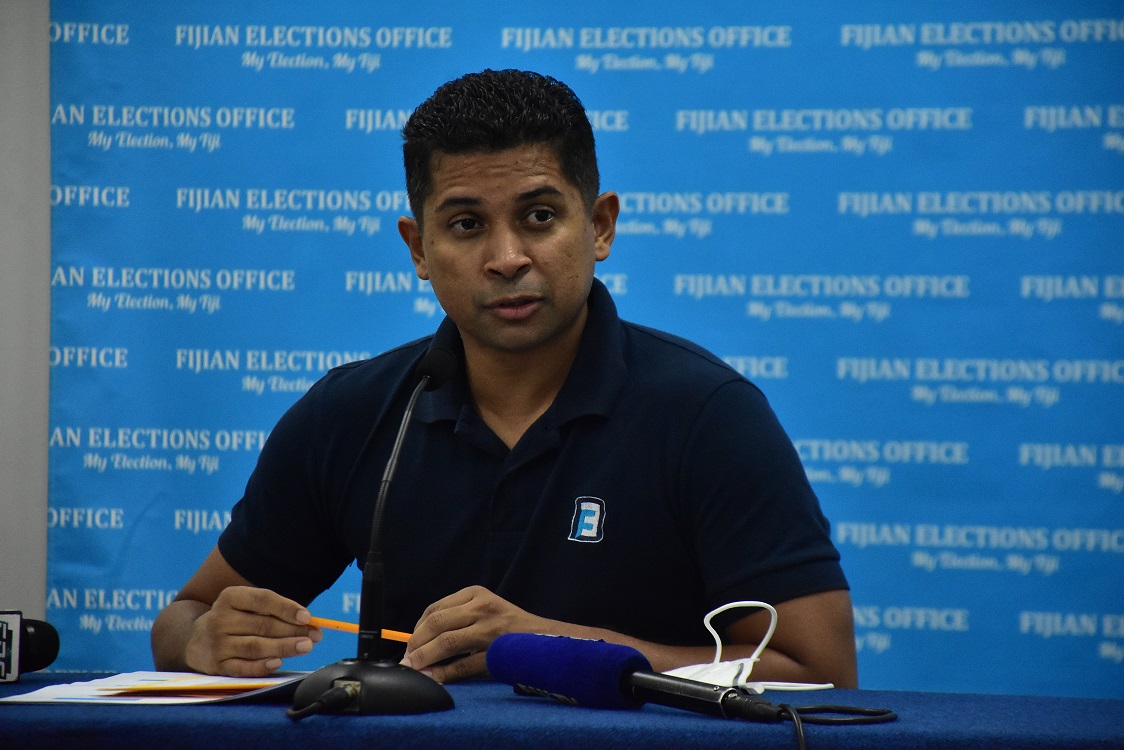 Supervisor of Elections Mohammed Saneem has not resigned from his position.

Acting Prime Minister and Attorney-General Aiyaz Sayed-Khaiyum confirmed this when quizzed by the media regarding the allegations surrounding Mr Saneem’s resignation.

The media had also queried if Fiji was going to have the general election this year to which the A-G said: “The elected government must serve at least three and a half years, but no more than four.”

He said there was a six-month window in which the election could take place.

“The first day that the election can be held is the ninth of July, or thereafter, any Wednesday up ’til I think it’s early January 2023,” he said.

“So that’s the window where elections can be held. Of course, we’re not going to tell you what day the election will be held.”