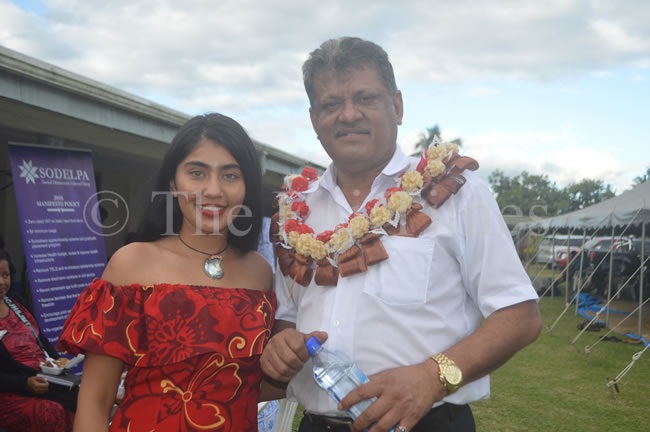 Mr Saneem also confirmed that the officials could hold the necessary meeting to remedy the breach, however, in mentioning the name of the party, the officials must state that it was under suspension.

Mr Saneem on Tuesday announced that the suspended party would be deregistered if it did not resolve internal differences within 60 days.