Sandalwood to fetch up to $693m 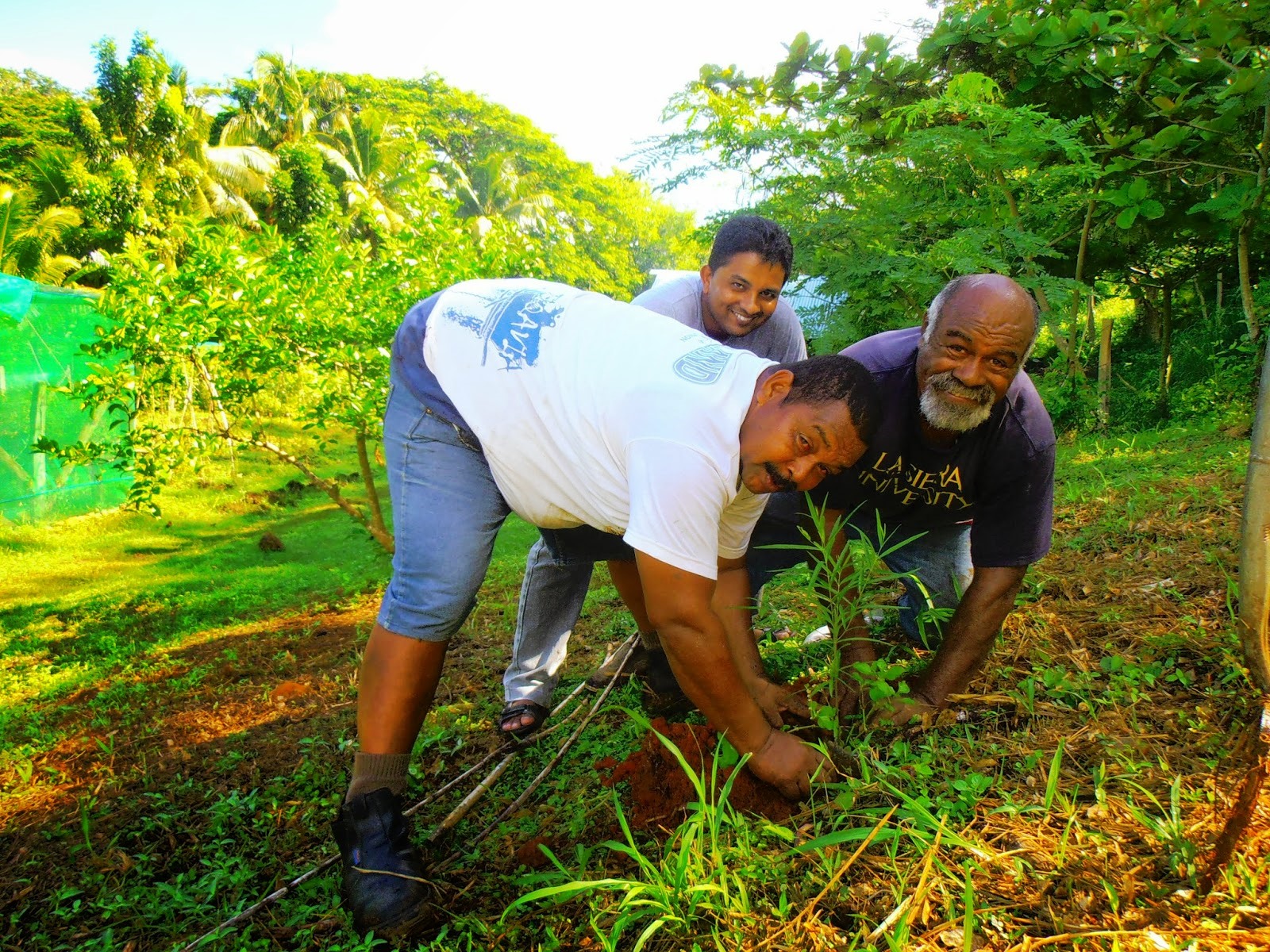 THE 46,200 sandalwood trees planted around the country could fetch $462 million to $693 million when they mature in about 15 years, says Minister for Forests Osea Naiqamu.

“As of 2018, a total of 46,200 seedlings have been planted in Ba, Bua, Cakaudrove, Kadavu, Lau, Lomaiviti, Macuata, Nadroga/Navosa, Naitasiri, Namosi, Ra, Rotuma, Serua and Tailevu, covering an area of 116 hectares,” he said.

He said since 2011, Government created and funded the Sandalwood Development Project and provided close to a million dollars to support the program and promote the planting of sandalwood in rural areas.

Mr Naiqamu said the program had also actively encouraged the development of Public Private Partnership by ensuring that this commodity was widely spread out across the nation.