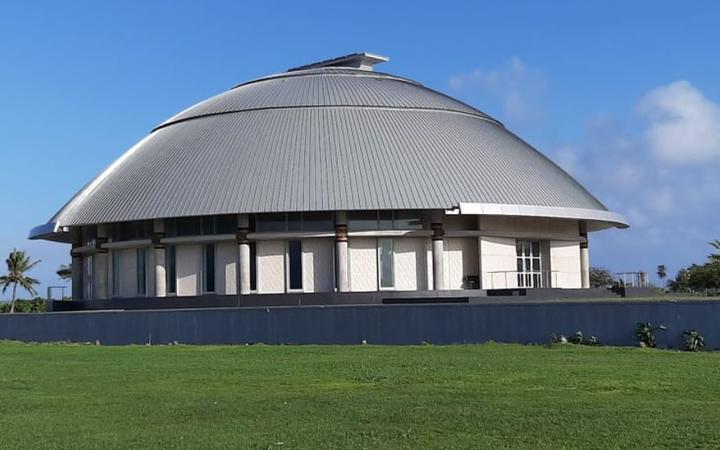 In Samoa two Parliamentary seats have been declared vacant by the Speaker, Leaupepe Toleafoa Faafisi.

It came after last Friday’s closing of nominations for the 2021 general election.

The seats, Faleata urban and Salega East, had been held by Olo Fiti Va’ai and Faumuina Wayne Fong.

The MPs have publicly revealed the Speaker’s decision after the sergeant at arms of Parliament delivered them a letter.

The chairman of the F.A.S.T party and MP, Laauli Leuatea Polataivao Fosi, has said the Speaker’s decision will be challenged in court.

No by-election will be called for the two vacant seats because there’s less than six months remaining of the current parliamentary term.