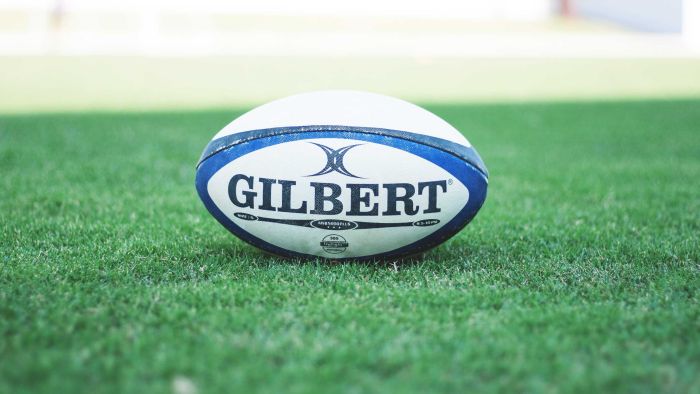 (SAMOA OBSERVER)—The Samoa Rugby Union has condemned the assault of a top match official and begun disciplinary proceedings against the players involved.

Posi Isamaeli, who has officiated at Oceania rugby qualifying matches, was assaulted by players during a match last Saturday at the Wesley College field.

The assault occurred during the match between Tufulele and Levi Saleimoa which was abandoned following the attack.

The SRU released a statement four days after the assault, saying they have provided support to the match official and the union does not take the assault by the players targeting the referee lightly.

“The Samoa Rugby Union emphatically condemns the incident and certainly does not tolerate this kind of behavior at all levels of the game,” said the national governing body of rugby union in Samoa.

“SRU has extended its support to our injured and traumatised match official involved.

“An immediate disciplinary proceeding is in process and a decision will be announced in due course.”

Attempts by the Samoa Observer to get comments from the Samoa Referee Association, when this newspaper first broke the story in last Monday’s edition, have been unsuccessful.

This newspaper was also unable to contact and locate Mr Isamaeli to respond to allegations by coaches from Levi and Tuanai, who are claiming that some of his decisions were factors behind the players assaulting him.

However, the Tufulele Rugby Club head coach, Leatuau Atonio Patelesio in an interview with the Samoa Observer dismissed suggestions that some of the match official’s decisions triggered the violence.

The match was going well but I don’t know why those fights took place,” he said.

Attempts by this newspaper to get comments from the Tuamasaga Union Chairman Loau Solamalemalo Keneti Sio, and the President of Match Officials in Samoa, Faavae Neru was unsuccessful as of press time.

The tournament’s organisers had decided following the brawl that the shield would remain with Tufulele as it was leading 8–3 before the assault of the match official.