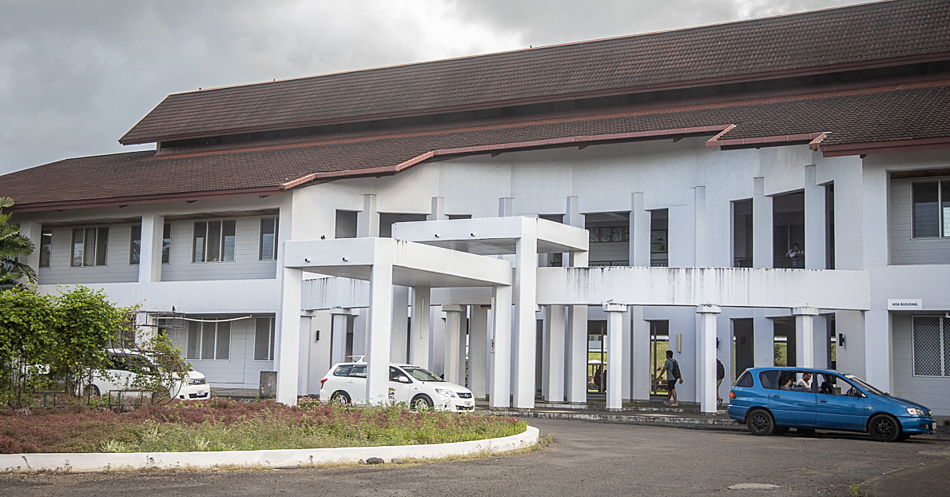 APIA,12 MAY 2019 (SAMOA OBSERVER) — An inquiry into the “mess” at the National University of Samoa (NUS) has been referred to the Office of the Ombudsman to investigate and report to Cabinet “as a matter of urgency”.

The investigation into internal matters at the University, involves the suspended Vice Chancellor, Professor Fui Asofou So’o and two other Deputy Vice Chancellors who have been placed on special leave.

The internal investigation was initially approved by Cabinet in April to be carried out by a special committee recommended by the NUS Council.

However, due to the unavailability of some selected members of the Special committee, the investigation was referred to the Ombudsman’s Office.

In response to questions from the Samoa Observer, Ombudsman Maiava Iulai Toma confirmed the Prime Minister, Tuilaepa Sailele Malielegaoi, referred the matter to his office.

“On the NUS situation, the PM has referred to the Ombudsman the matter under s19 (3) of the Ombudsman Act 2013 for investigation and report as a matter of urgency,” said Maiava.

According to section 18 of the Act, the Ombudsman may on complaint or own imitative, investigate any administrative decision that affects a person in the person’s personal capacity made by any of the following; a Ministry or organisation or (b) an officer when carrying out a power of function conferred by an enactment.

The Ombudsman added “we cannot comment further on this as the investigation is underway”.

The Pro-Chancellor and Chairperson of the NUS Council, Aeau Chris Hazelman was also contacted for a comment.

In a telephone interview, Aeau said the investigation is continuing under the guidance of the Ombudsman.

He added the Vice Chancellor remains suspended with pay together with two other Deputy Vice Chancellors being placed on special leave until investigation completes.

According to a recent interview with the Minister of Education, Sports and Culture, Loau Keneti Sio, there are allegations against the trio that warrants an investigation.

He said the differences are in relation to academic marks of the students at the university.