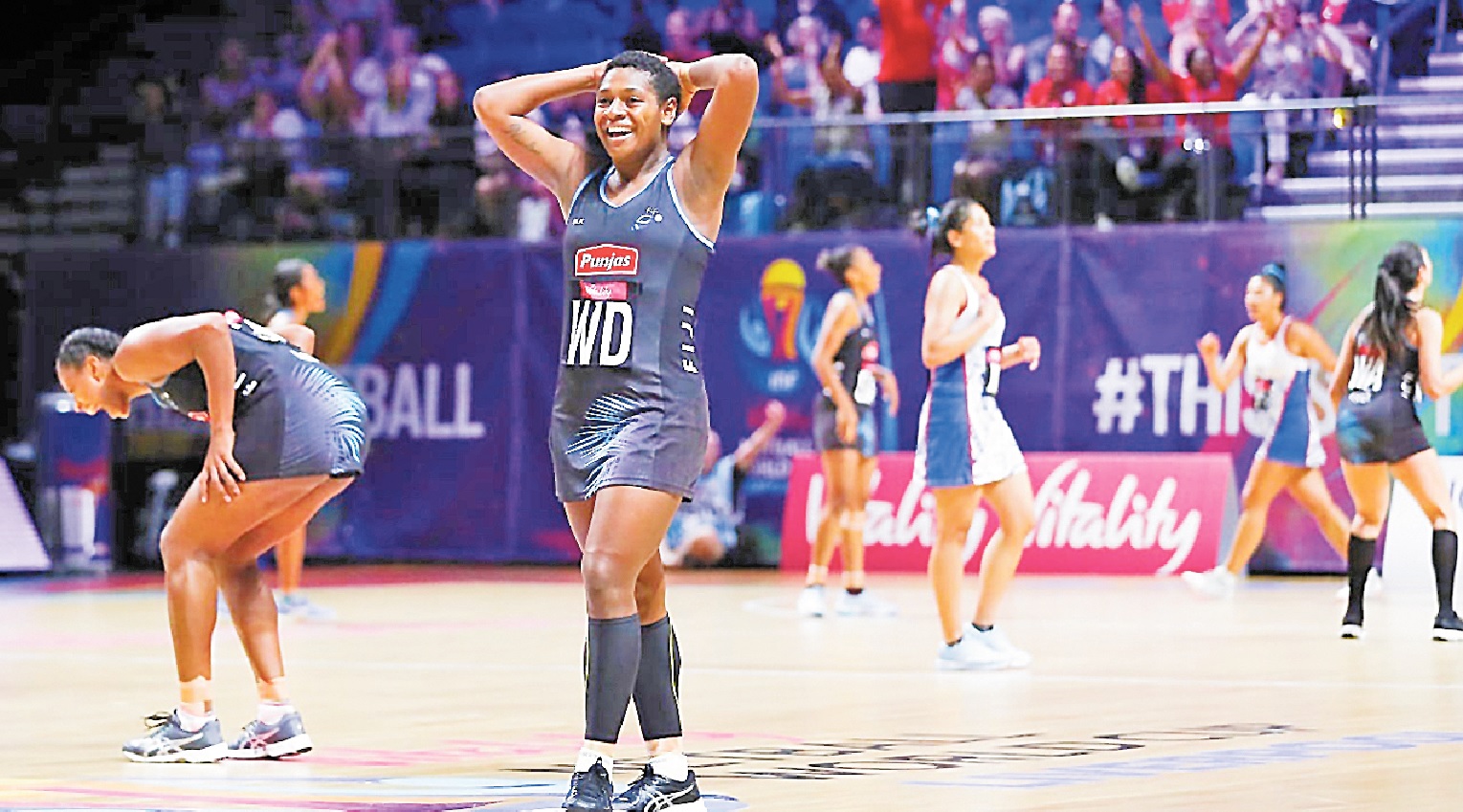 South sea neighbours Samoa narrowly beat the Vicki Wilson-coached Fijians 55-54 during the preliminary stage of the 13th to 16th playoff.

Fiji Pearls goal shooter Lydia Panapasa had the opportunity to level the match in the dying seconds, but was beaten by the fulltime whistle.

It was the Fiji Pearls best result so far in the competition after losing three of its pool matches.

It was not enough as Samoa also took out the fourth set 15-12 to wrap the match and also recorded its first win in the world cup.

Fiji will play Singapore in its preliminary match today.