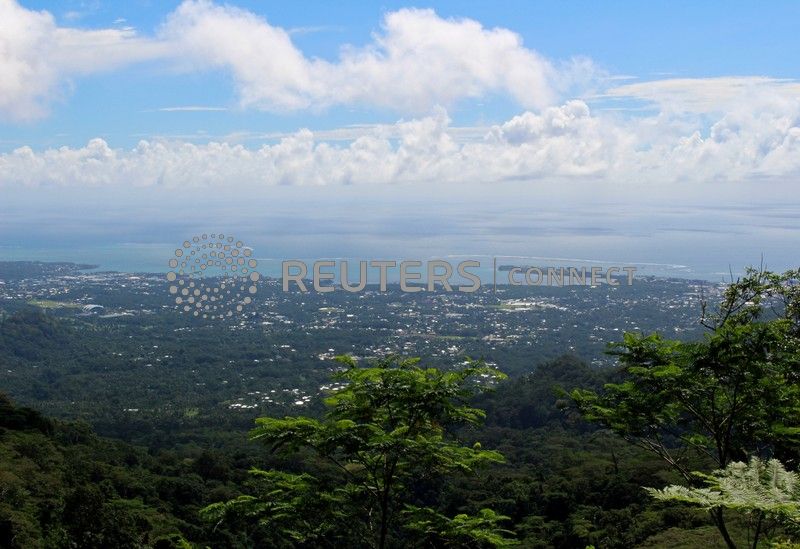 MELBOURNE (Reuters) – The South Pacific island nation of Samoa on Saturday extended a state of emergency due to a measles outbreak which has killed 72 people, mostly infants, as New Zealand announced NZ$1 million ($640,700) to help combat measles in the Pacific. Samoa said a state of emergency will be extended to Dec. 29 […]