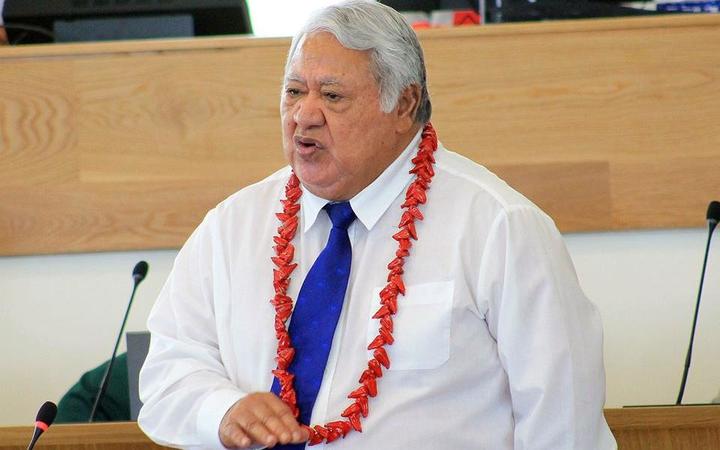 Samoa has extended the COVID-19 State of Emergency for another month, taking the country to an unprecedented four-month lockdown.

Samoa Observer reports that Prime Minister Tuilaepa Sailele Malielegaoi announced that as long as there is still a threat of the virus reaching Samoa “we will continue to close our borders”.

Government approved repatriation flights have been opened up from New Zealand and American Samoa.

All travelers from New Zealand must go through a 14-day quarantine period unlike passengers from the territory who do no have to.

The Prime. Minister said a few passengers who had returned to the country from Auckland last week remain under close observation after displaying flu-like symptoms.

“There are about three who have been showing signs of the flu and were taken away to be isolated in the hospital and to be kept under close observation,” he said.

“Because at the moment, it is the absolute cold season in New Zealand, the month of July is the peak of winter in New Zealand and also for us, that’s the reason why we are keeping a close eye on those people.”

He said seasonal workers who are stranded in New Zealand are being left to their employers to arrange for their travel back to Samoa.