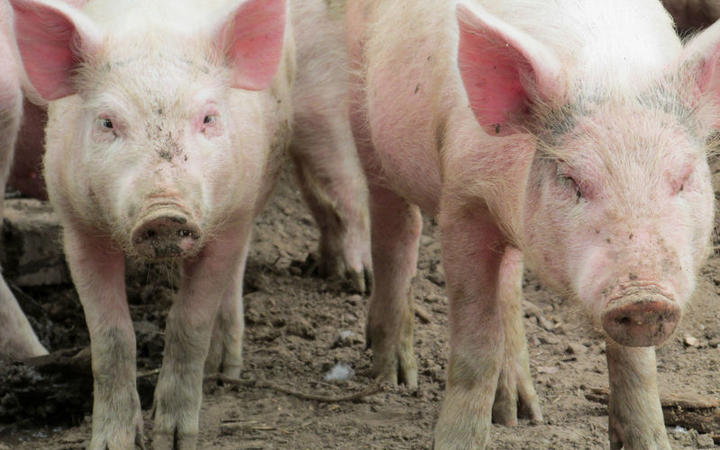 Retailers in Samoa are being told to stop selling imported pork – including canned pork – to keep African swine fever out of the country.

This week, Papua New Guinea confirmed an outbreak of the fever in the Highlands, saying it had killed hundreds of pigs in the Mendi area.

While it posed no threat to human health, the fever could wipe out pig populations in villages which relied on them for revenue, protein and use in cultural occasions.

The chief executive of Samoa’s agriculture ministry, Tilafono David Hunter, said the government there had now banned pork from China and 25 other countries which had the fever.

Tilafono said all pork imports would be stringently tested.