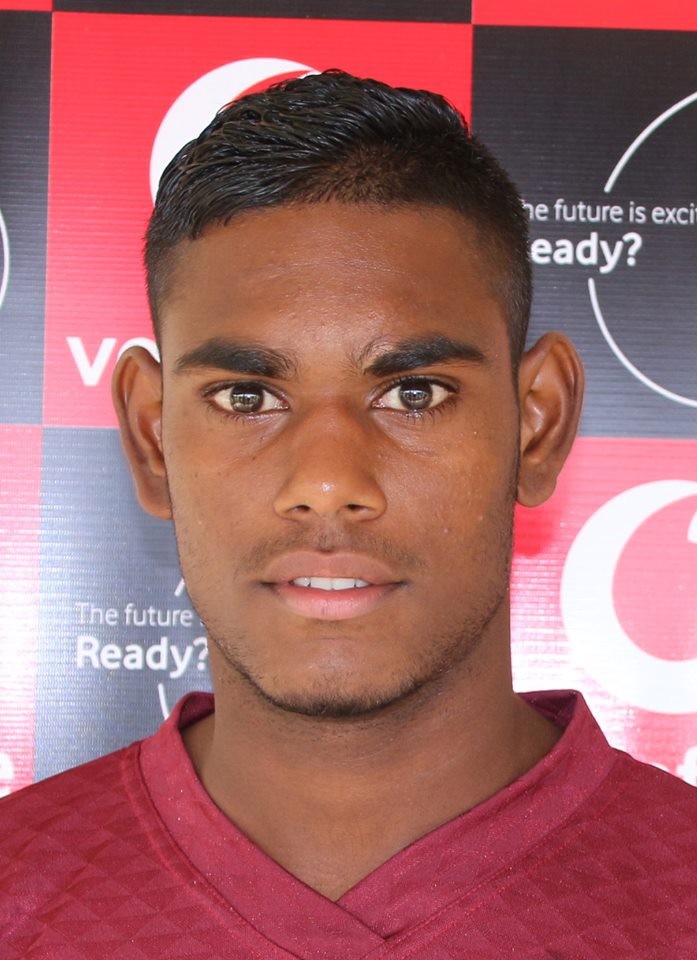 BA’S Kishan Sami is highly likely to be named Fiji FA’s Most Popular Footballer of the Year at the Association’s Annual Award function this Saturday.

In the officially vote count on Fiji FA’s Facebook Page, Sami has so far raked in 1716 votes while women’s national rep Trina Davis is second with 1164 votes.

Voting closes at 12pm this Saturday.