Sami: Each case is different 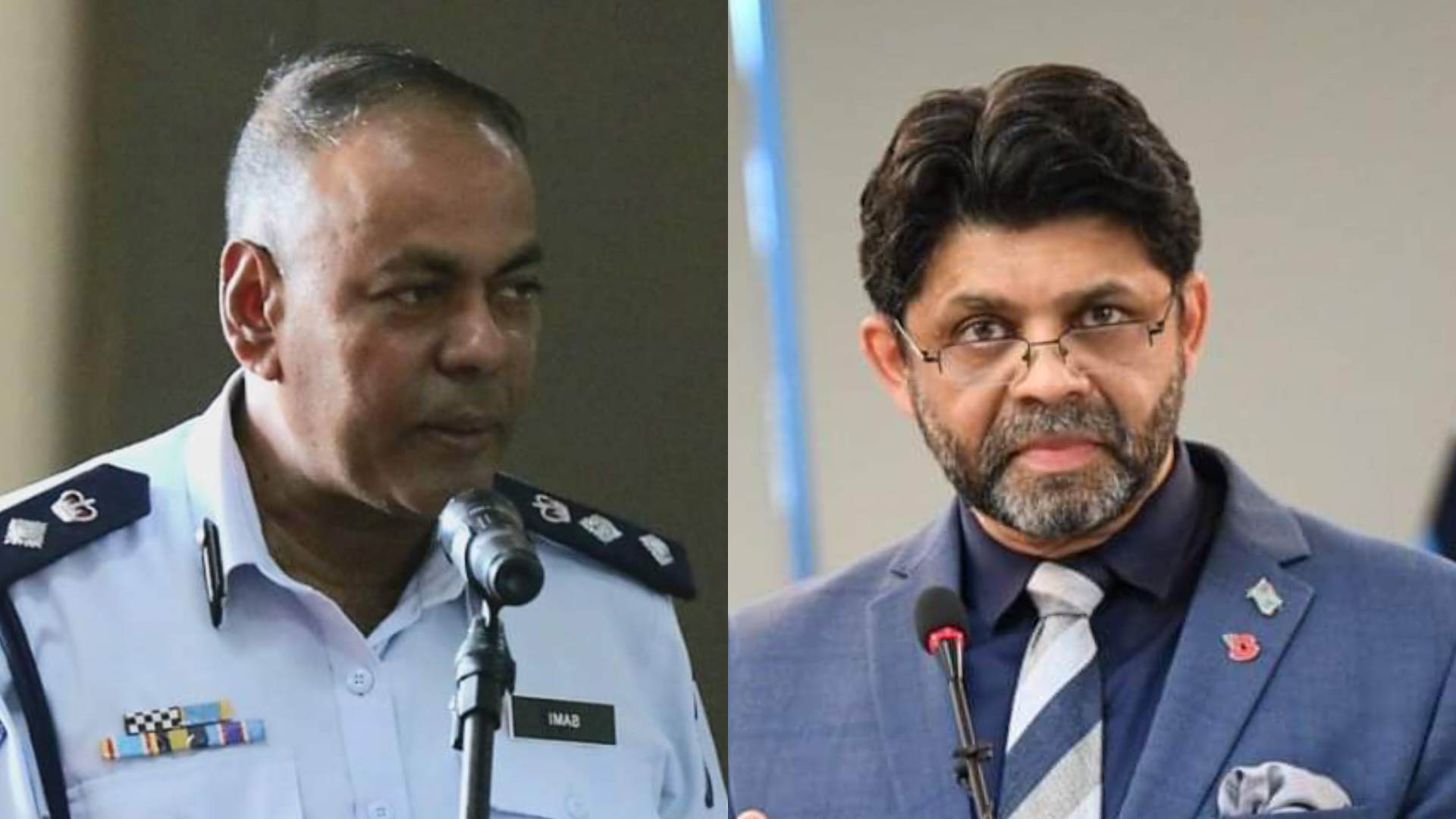 Each case is different. This was the response from Fiji Police Chief of Intelligence and Investigations Surend Sami to queries from The Fiji Times on why FijiFirst party general secretary Aiyaz Sayed-Khaiyum was not detained overnight for questioning like other political party leaders when the FijiFirst party was in power.

And, he said, the Fiji Police Force Criminal Investigations Department Director had been given full autonomy to lead the taskforce and the team of investigators to conduct the investigations.

The Fiji Times had asked why Mr Sayed-Khaiyum had been questioned on Monday, allowed to go home and then asked to return the next day when the same courtesies were not extended to other political party leaders in previous cases.

In May 2019, Fiji Trades Union Congress national secretary Felix Anthony was questioned and kept overnight for an alleged breach of the Public Order Act.