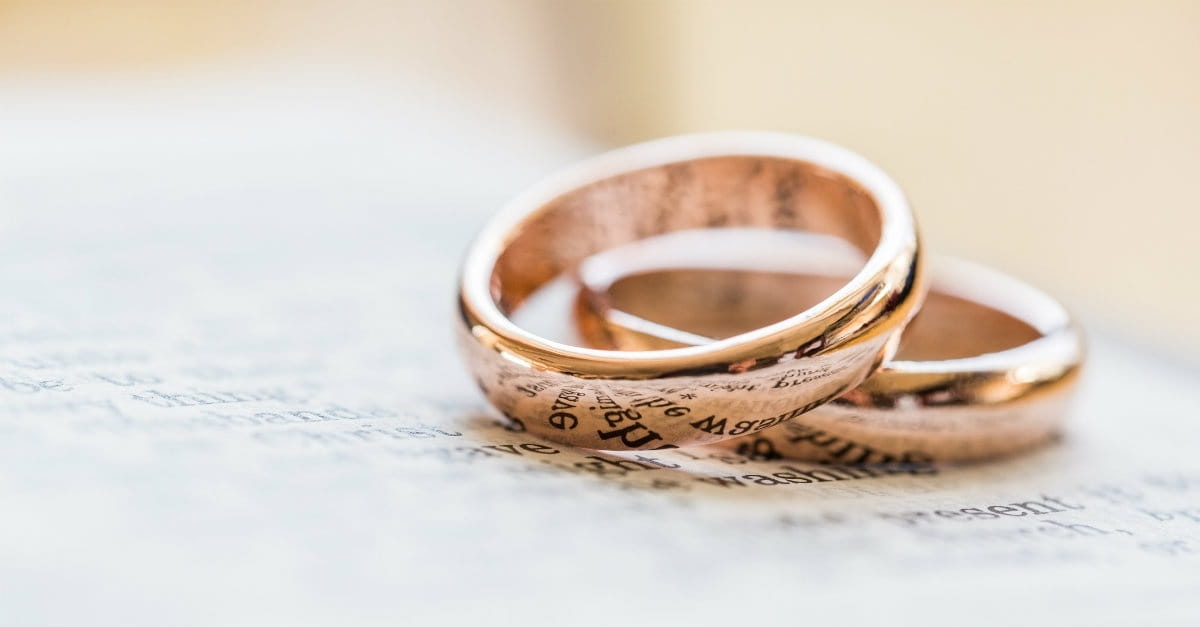 SAME-SEX marriage is a challenging and delicate issue for Fiji, some political parties say.

As we head towards the 2018 General Election, we asked the seven registered political parties on their views on the issue of same-sex marriage in Fiji.

The National Federation Party (NFP), Social Democratic Liberal Party (SODELPA) and the Freedom Alliance party differ in their views on the issue.

The FijiFirst party, Unity Fiji party, Fiji Labour Party and the HOPE party did not respond to the question when this edition went to press last night.

While no response was received from the FijiFirst party, FLP said it forgot about the request from this newspaper for their contribution, while Unity Fiji and the HOPE party did not contribute because of time constraints.

NFP leader Professor Biman Prasad said on the issue of same-sex marriage, the government should take the issue to the community, consult widely and listen to those views instead of monopolising the debate.

“And it is one on which we should all keep an open mind. Members of the lesbian, gay, bisexual and transgender (LGBT) community in Fiji are our sons and daughters.

“They are our own flesh and blood,” Prof Prasad said.

“Recent changes mean that LGBT people are no longer discriminated against under the law. There is an increasing acceptance that this is right and fair. Discrimination of any kind is unfair and to be deplored. It breaks down, instead of building, our community,” he said.

SODELPA leader Sitiveni Rabuka said the party was unequivocal in supporting the human rights of all the people of Fiji, however, it had no plans to change the definition of marriage as currently provided in the Marriage Act.

“The clarity of God’s truth on this matter remains unchanged in spite of hermeneutical methods designed to justify homosexual behaviour. The Bible prohibits all kinds of sexual promiscuity — heterosexual as well as homosexual,” Mr Rabuka said.

“There is no scriptural support for endorsing sexual immorality (i.e., sexual activity outside the bond of heterosexual marriage) for anyone, no matter what his or her personal sexual feelings may be,” he said.

Freedom Alliance party’s Jagath Karunaratne said the majority of the people who are opposing same-sex marriage were doing so based on the sexual interaction, claiming that it was wrong as per religious principles and based on accepted moral conduct.

“The question must then be raised whether any emotional feelings and a relationship based on emotions between two people is also wrong. Our social discussion must focus more on this aspect and less on physical sexual conduct of two people,” he said.

*For a more detailed report on the political parties’ responses on the issue, refer to today’s The Fiji Times PAGES 31, 32, 33.