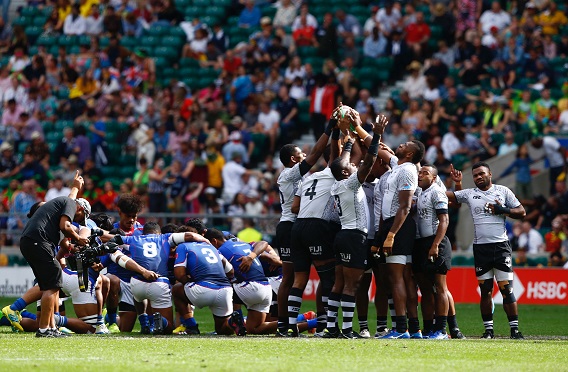 THE HSBC World Rugby Sevens Series number one ranked Fiji Airways Fiji 7s team will approach the Paris 7s tournament as they have approached every tournament in the circuit this season.

Coach Gareth Baber says the result from last weekend’s win in London had not changed the mindset as they go into the last tournament on the circuit.

“We will play as we always have, and stay to our strengths,” Baber said.