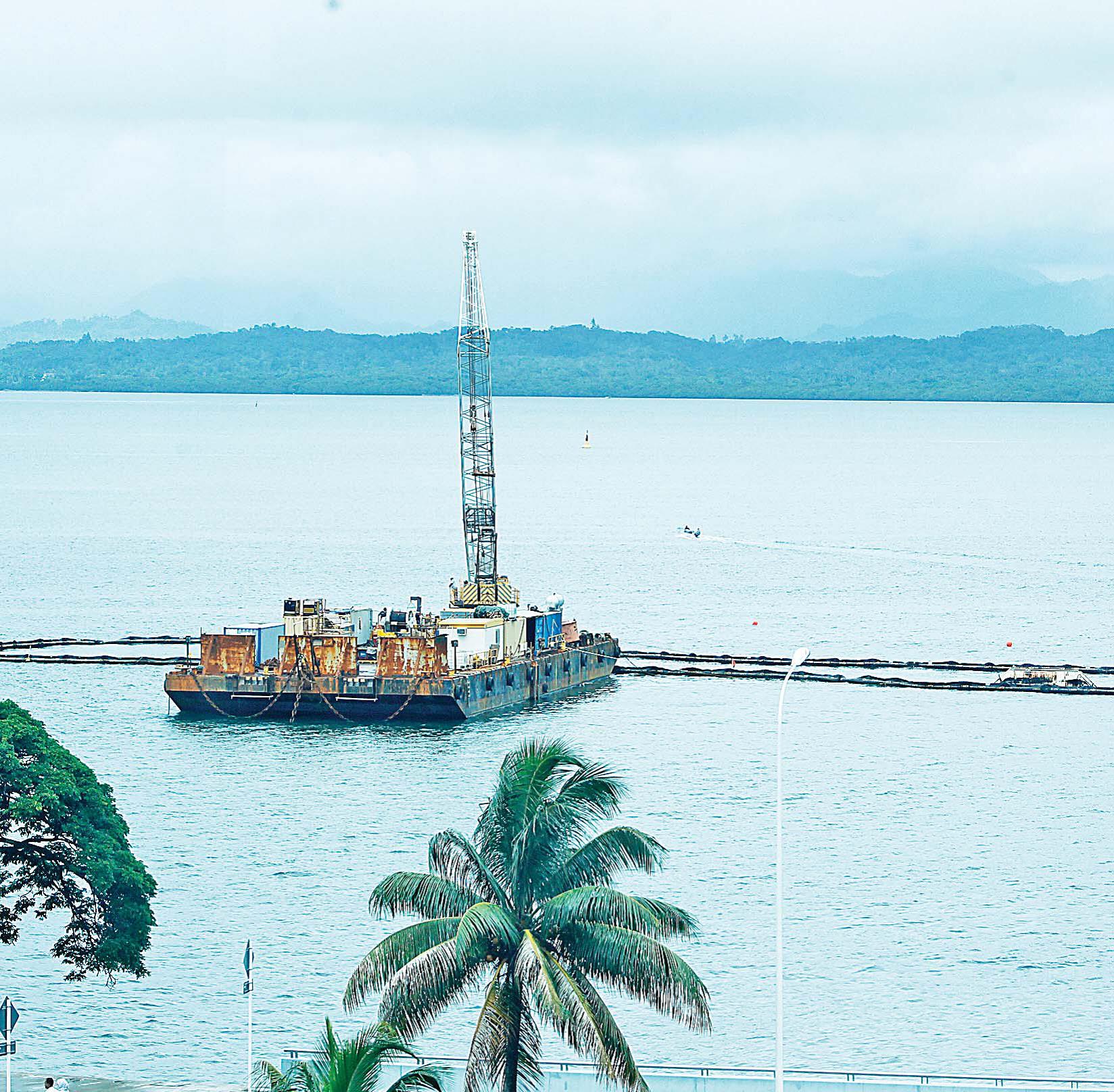 CRUZ Holdings Ltd (CHL) confirmed that the first phase of the salvage operation for the sunken vessel Southern Phoenix had been completed on Monday.

“The first phase of removal has been completed and that is the removal of all the cargo, that’s now done,” he said.

“The second phase of work will be the preparation of vessel for final sinking which has been predetermined by the Fiji Maritime Authority and approval of Department of Environment, all these approvals are now in place for the actual disposal of the vessel.”

The Southern Phoenix, which was purchased by CHL from a Panama company, sunk at the Suva Harbour while loading supplies bound for Tarawa and Christmas island

“Cargo was loaded in Suva for Tarawa and Christmas Island, when the incident took place,” he said.

“It had some machinery, one of the items which was on board, large components were power-poles, hardwood poles which were to be shipped to these islands.

“The overall effect to the company and the loss, as you know we did a major repair to the vessel because we plan to put her on a long term run and the repair we did was for a 10-year refit, which cost us considerable money, but we estimate the loss to Cruz is around $4m.”