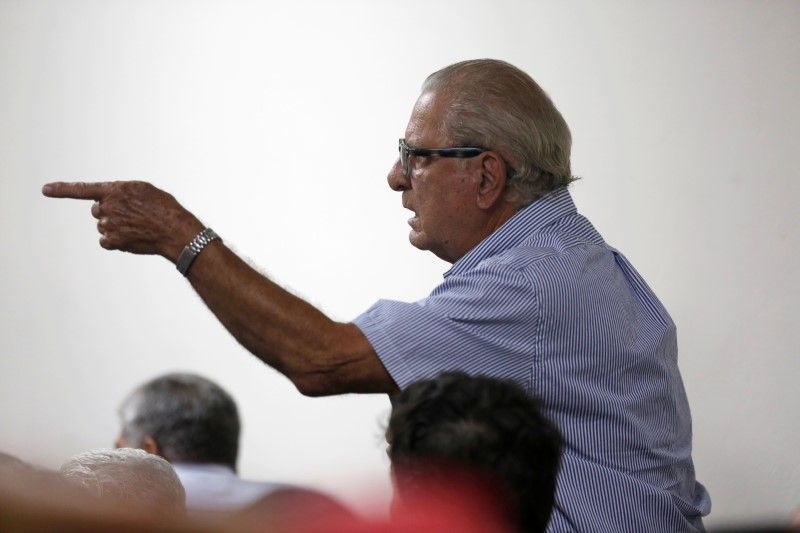 SAN SALVADOR (Reuters) – A retired Salvadoran general on Friday acknowledged for the first time that the armed forces were responsible for a notorious 1981 massacre of more than 1,000 people during the country’s civil war. Juan Rafael Bustillo, a former commander of the Air Force, told a court the elite Atlacatl Battalion carried out […]