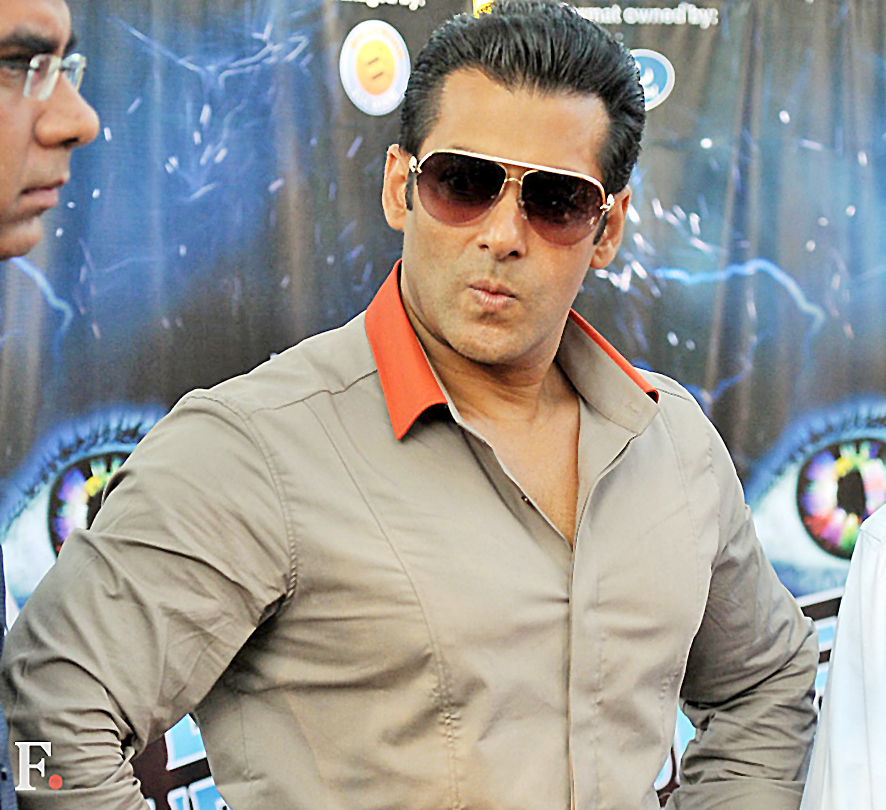 The wait for the trailer launch of the much-awaited blockbuster Race 3 is over. Salman Khan and Bobby Deol are seen shirtless in the film — and Bobby Deol’s chiseled body stands out. Salman laughingly quipped, “Bobby Deol is now Body Deol.”

Talking about the film which has a lot of action and dance numbers, Salman said, “The kind of films that were made in the early days — large scale action, musical bonanza… those films were truly an experience. Race 3 is like that.

This film has a vibe that earlier Bachchan saab and Dharmendra ji’s film used to have.” The Dabangg actor further revealed that this genre of film was difficult for him to do and so, he wanted some changes.