Sales rocket for A350 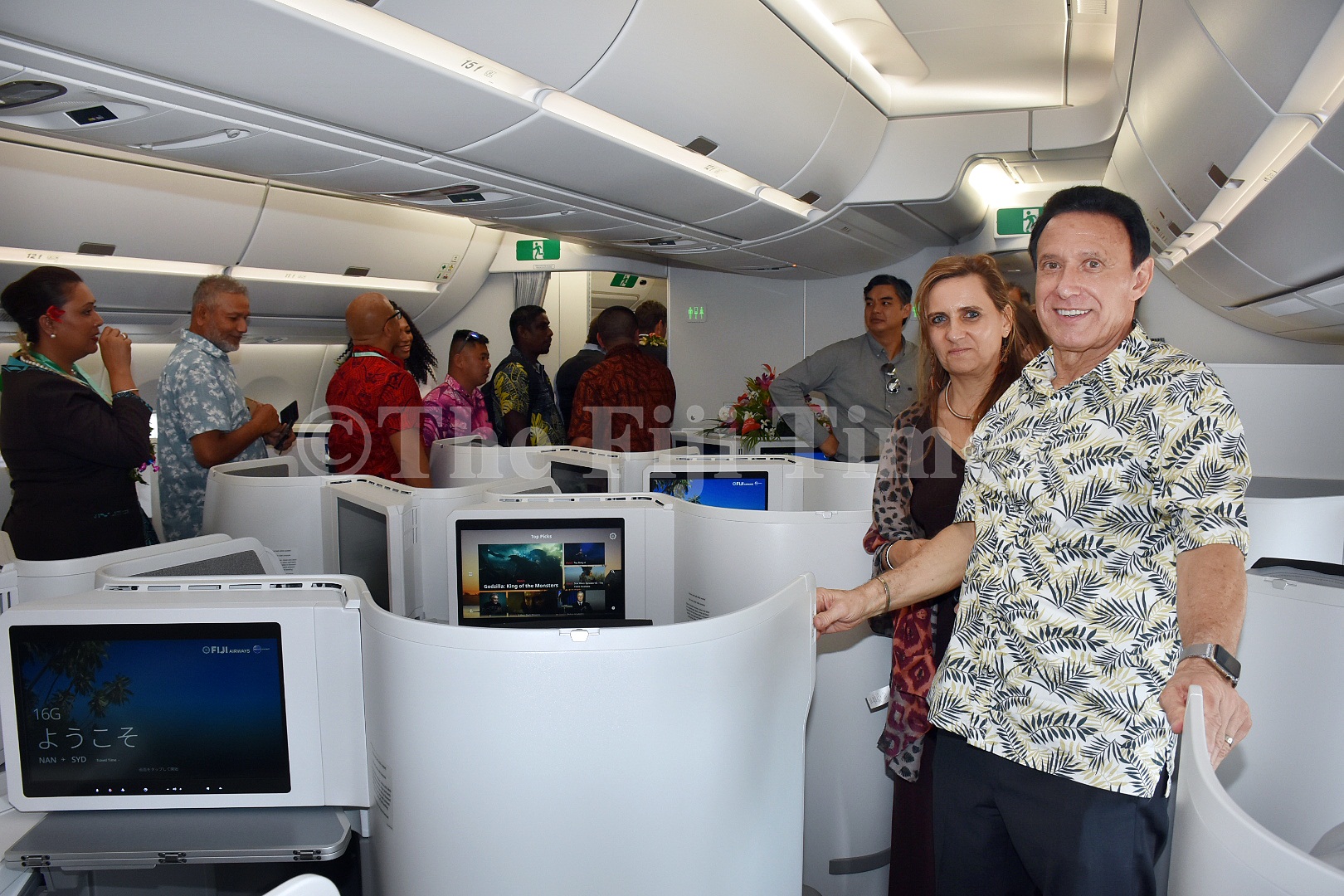 THE manufacturers of the new generation wide-body aircraft — Airbus — have sold more than 960 of its new A350-900 series worldwide.

The new model, which was recently purchased by national carrier Fiji Airways, has been touted among the aviation industry as consisting of next generation technological equipment that offer a faster and efficient flight experience.

“The demand worldwide is huge,” she said.

“We see the demand for wide-bodied aircraft going up significantly over the next few years.

“Already, for the A350 family, we’ve sold more than 963 aircraft to 51 customers worldwide including the likes of Cathay Pacific, Air Force and British Airways which places Fiji Airways in the same category of those major leading aviation partners.

“The A350 is the latest generation of aircraft. It’s extremely modern and has amazing comfort and the clean ship design has enabled a completely different experience on board the aircraft.

She said Airbus had been impressed with Fiji Airways and its commitment to acquiring new aircraft that were among the best in the world.

“We’ve developed a relationship in the long term and we’ve had a very good experience with them.”