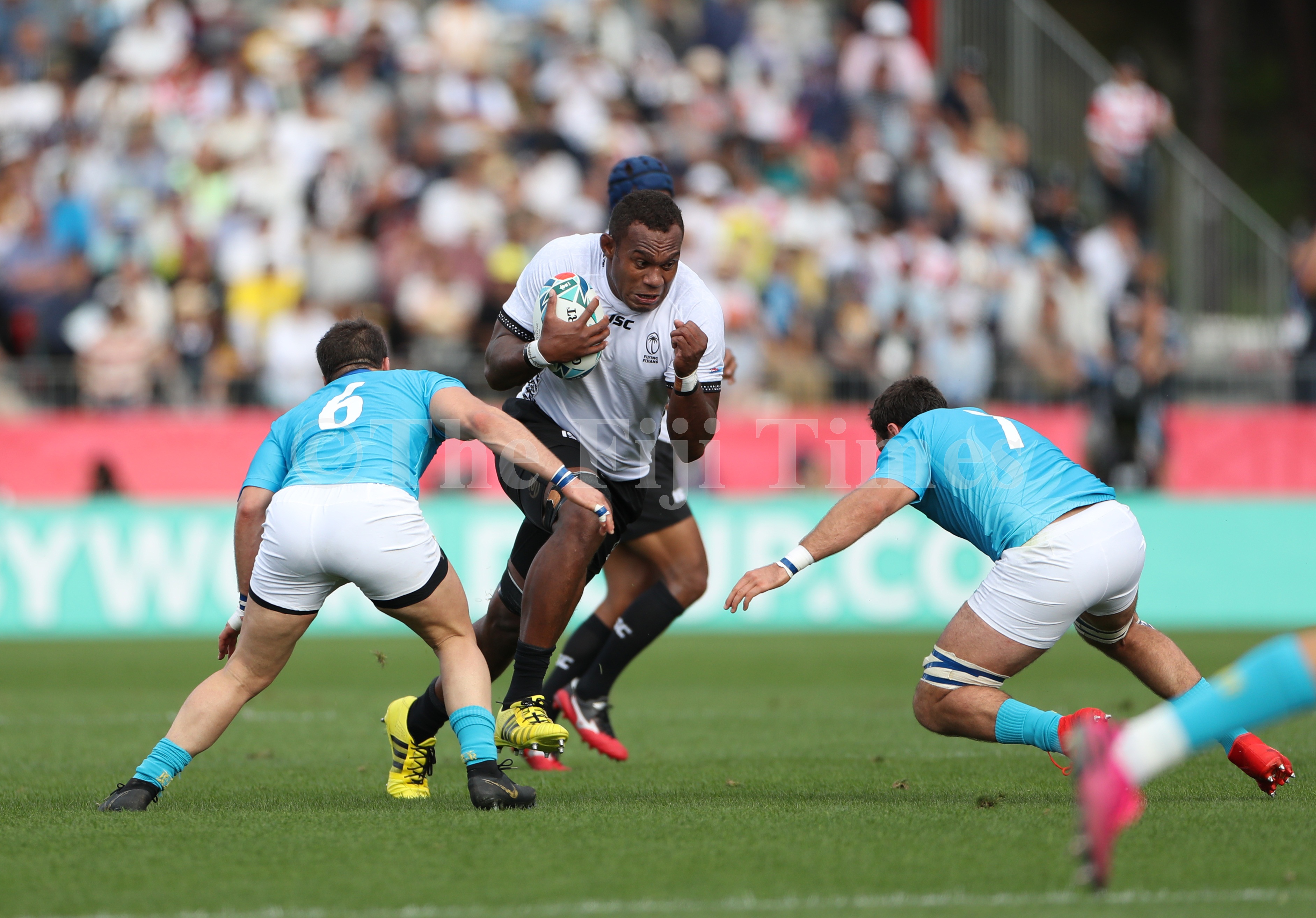 SALE Sharks will this week step up their bid to sign Fijian lock Leone Nakarawa, the former European Player of the Year, who is currently in dispute with Racing 92 to solve a secondrow crisis at the Gallagher Premiership outfit.

According to a report by the RugbyPass, Sale’s need for extra secondrow options has become acute following Jean-Luc du Preez’s sending off for use of the shoulder to the head of an opponent in the 20-13 loss to Worcester and he could be out for six weeks. Steve Diamond, the Sale director of rugby, told RugbyPass: “Our immediate thought process is to get Nakawara in.”

Diamond is already operating without World Cup-winning Springbok lock Lood de Jager who is not expected to join the club until the spring after undergoing shoulder surgery for an injury suffered as South Africa beat England in the final in Yokohama. Josh Beaumont, the former Sale captain, is recovering knee reconstruction surgery and is out for an extended period further depleting the secondrow options.

As a result, Jean-Luc’s twin brother Dan will be asked to play lock rather than No6 in the Heineken Champions Cup clash with Exeter at the AJ Bell Stadium on Sunday with the teams meeting against a Sandy Park a week later.