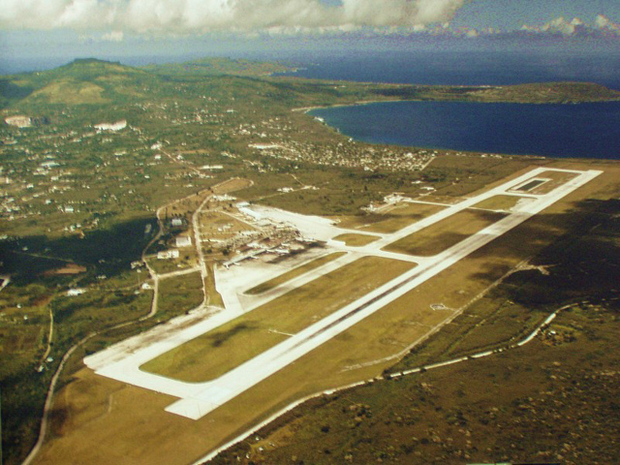 THE Northern Marianas’ main airport on Saipan has had power restored temporarily in anticipation of the resumption of regular night-time flights on Tuesday evening.

It has been more than three weeks since Super Typhoon Yutu leveled Saipan and neighbouring Tinian, damaging most of its electricity infrastructure.

At the weekend, the Commonwealth Utilities Corporation was able to give the airport temporary power until parts for its generators arrive.

So far United Airlines has been the only commercial aircraft flying in passengers.

Meanwhile, the NGO Samaritan’s Purse was set to transport 300 generators to Tinian to be distributed to families on the island.

It is expected to take at least six months for power to be fully restored on Tinian.

It also appeared that the Saipan casino was back up and running after a couple of days of being shut due to the lack of tourists following the destruction brought about by Super Typhoon Yutu.

Imperial Pacific International (CNMI) LLC announced it resumed the operations of its casino at the Garapan facility.