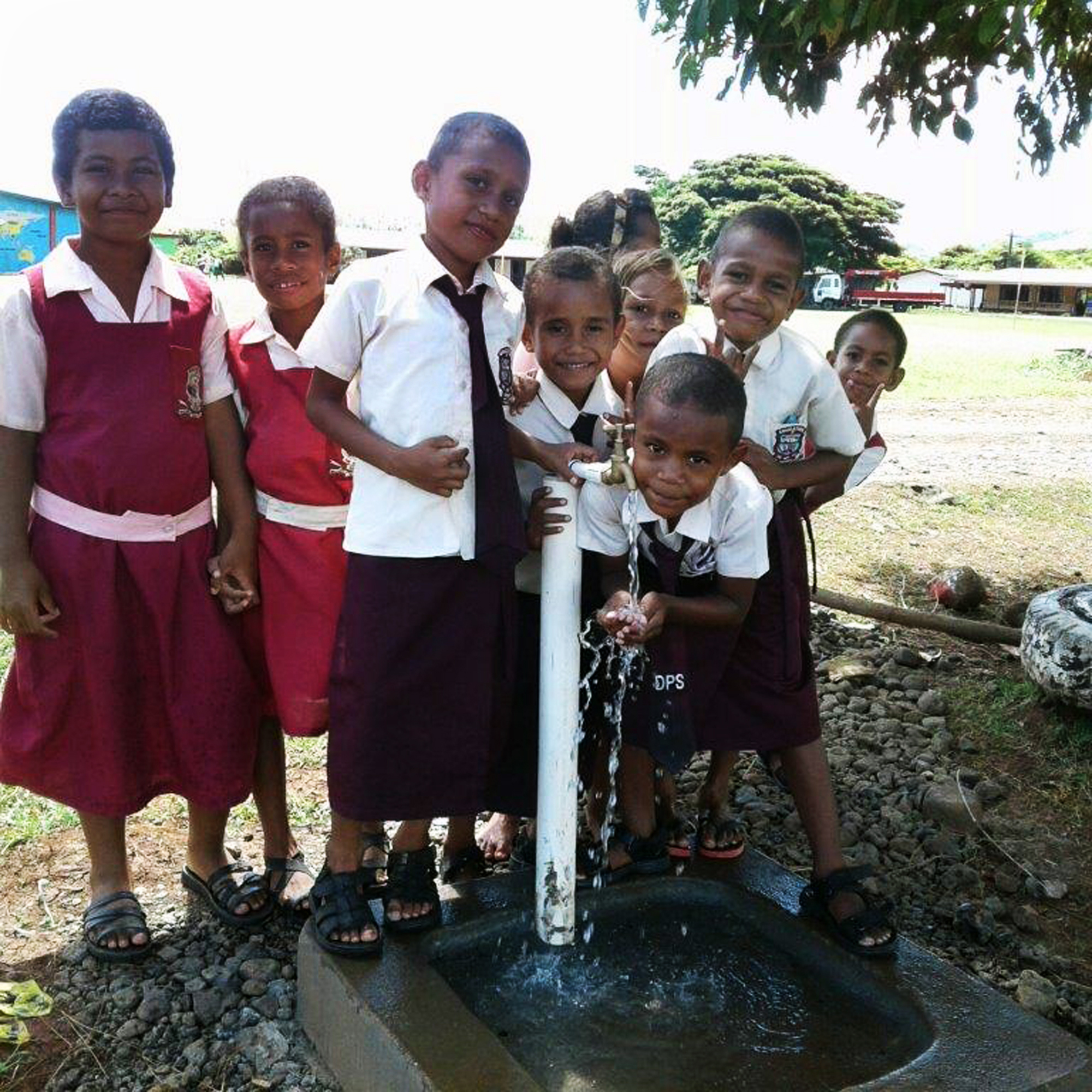 The schools — Vatukaloko Secondary School, Drauniivi Primary School and Drauniivi Kindergarten — were gifted with a new $32,000 water system that supplied water daily to each school.

Through the Fiji Water Foundation, the company had provided the plumbing and carpentry works to restore water supply to the three schools. Drauniivi Primary School headteacher Mohammed Shaheem expressed his gratitude after years of waiting for proper water supply.

“This project has really improved the standard of water supply in the school and in the staff quarters,” he said.

School manager Jone Vuata added that their future generation would also benefit from the project.

“The Vanua of Vatukaloko is very happy because our children will benefit for many years to come,” he said.

According to the company, since 1984 the schools’ water reticulation system has never been upgraded and over the past two years the addition of three teachers’ quarters often resulted in low water pressure.

However, urgent plumbing and carpentry works by a four-member FIJI Water Foundation team has since replaced their three 5000 litre tanks with four new 10,000 litre tanks along with bigger reticulation pipes.

Carpentry works included proper bases for the holding tanks as well as a protective shelter for the borehole pump.

The primary school was initially set up in 1984 followed by the secondary school in 2007 and the kindergarten two years later in 2009.