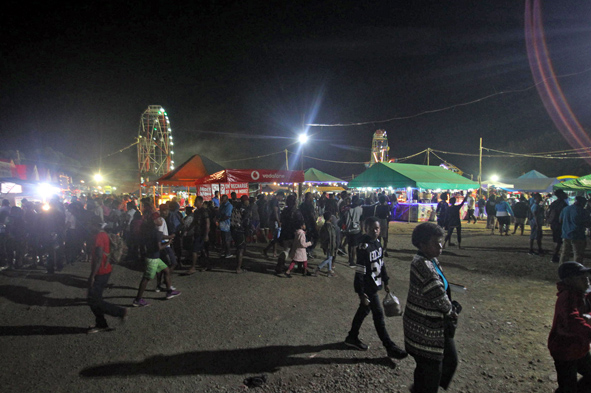 THE newly-launched Hibiscus Festival ‘Safe Campaign’ by the Rainbow Pride Foundation is aimed at reducing the rising prevalence of sexually transmitted infections (STIs) and teenage pregnancy among young people in Fiji.

Foundation executive director Isikeli Vulavou said the target beneficiaries of this campaign were young people between the ages of 16 and 39 years, with a particular focus on young key affected populations.

Mr Vulavou said they projected to reach out to at least 1000 people through the campaign.

“Our Safe Campaign is also focusing on drugs and substance abuse and mental health which have been identified as a contributing factor and a root cause for the increase in rates of STIs and teenage pregnancy.”

More on this story in today’s edition of The Fiji Times and in our E-Edition.