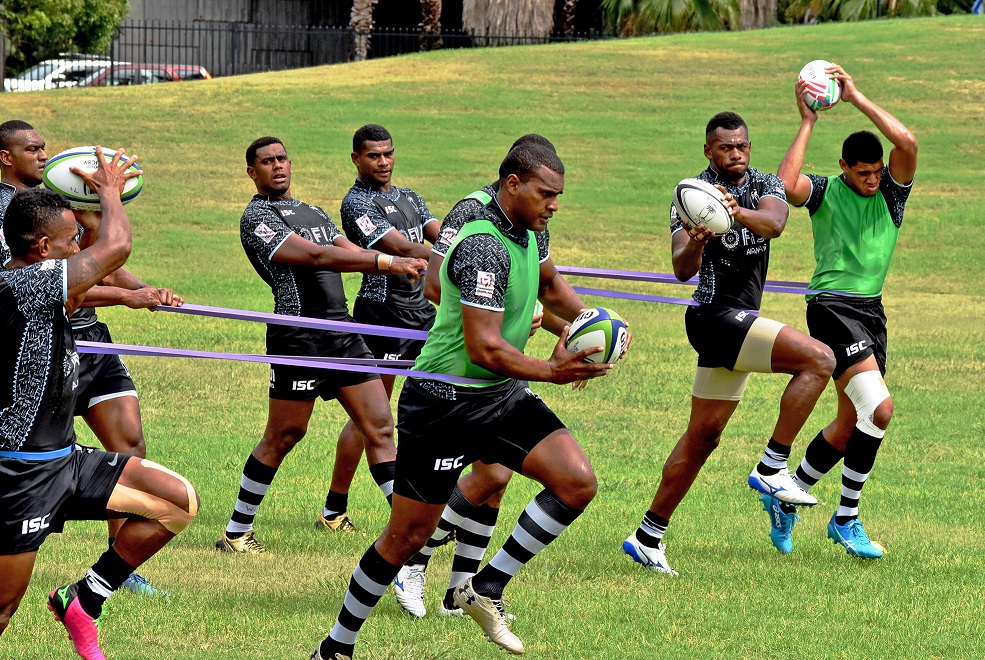 It was used by his predecessor Ben Ryan during the buildup to the 2016 Rio Olympics, and now Baber has done the same to help his players improve on their game.

“There is a religious quality to it (training in the sand dunes) and how we feel about each other when we’re there and particularly how close the players are to God at that stage,”

Training at the sand dunes has a very special place for the members of the Fiji 7s team says coach Gareth Baber.

As the team ends another training session in Sydney preparing for the 2019 HSBC Sydney 7s coach Baber has shed light as to why the team made sure to train at the sand dunes as part of their training program.

“There is a religious quality to it (training in the sand dunes) and how we feel about each other when we’re there and particularly how close the players are to God at that stage,” Baber said. “It is because they put everything out there, which is exactly like a game of rugby.

“I know in Fiji there is a whole methology around the sand dunes and it is. We go up there regularly and it is pretty special when you’re up there.

“For a player you wanna get him as many training stimulus as possible to test and challenge him as much as you can and respond and that is where the biggest learning happens.”

Baber said as an individual athlete, they got to have a plan and a way to attack it, but also keep them guessing on what they’re doing.

“Certainly for the sand dunes, they know what they are getting when they go up there.

“But the test is how their body and mind is gonna respond and that is exactly is how it is gonna be in a game as you don’t quite know what is gonna happen but you got be flexible enough and be confident enough to deliver what you gonna deliver,” Baber said.