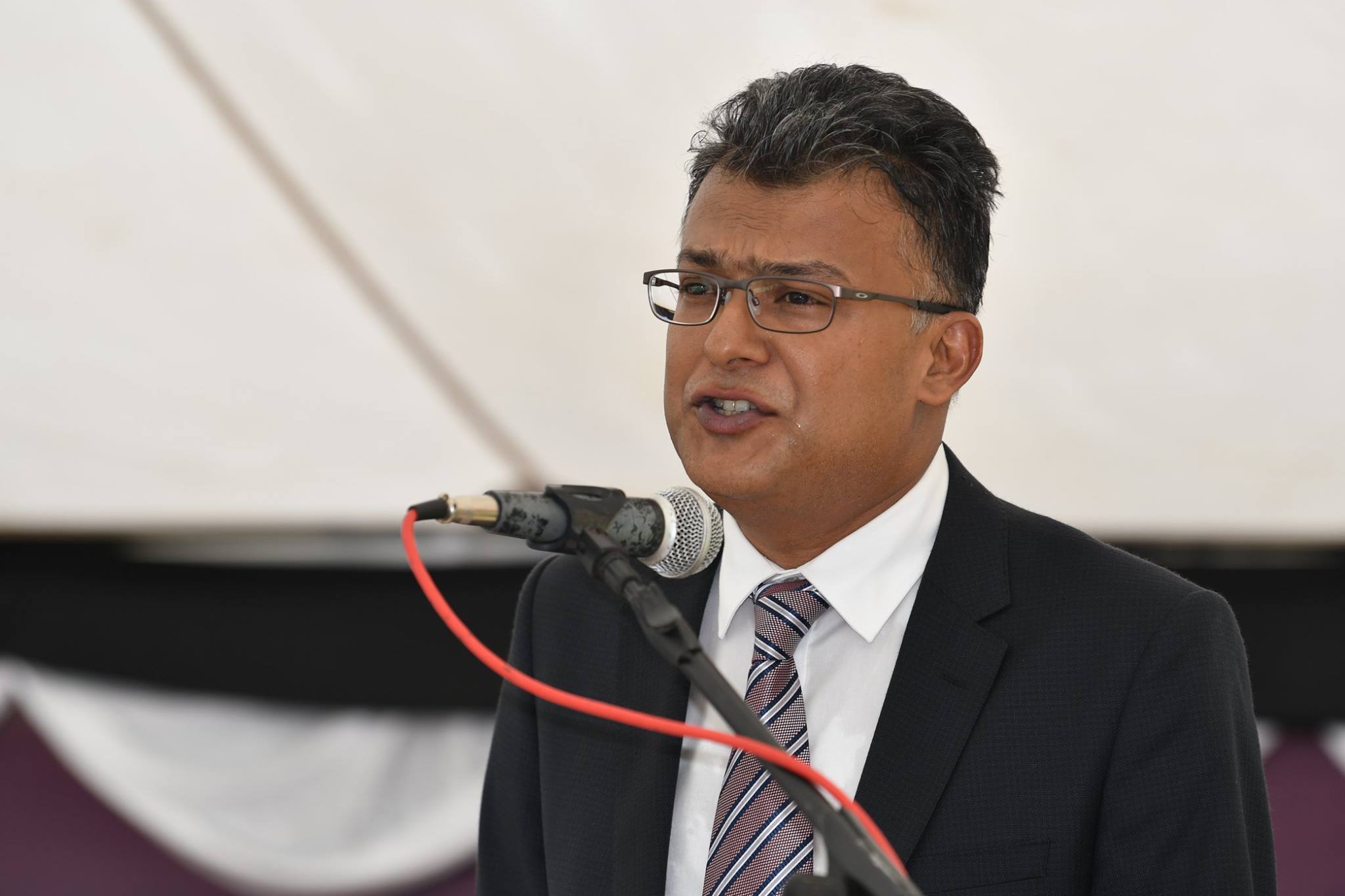 Dismissed Solicitor-General Sharvada Sharma’s court case against the Government will be called at the High Court in Suva on January 6 next year.

The Suva law firm Munro Leys confirmed to The Fiji Times yesterday that Mr Sharma has applied to the High Court for leave to issue judicial review proceedings against the President of Fiji and the Judicial Services Commission, which is chaired by Chief Justice Kamal Kumar.

Mr Sharma was dismissed by the President last month after being suspended from office in September.

His suspension followed a complaint to the Judicial Services Commission by Supervisor of Elections Mohammed Saneem.

Mr Sharma was criticised by Attorney-General Aiyaz Sayed-Khaiyum for “not doing a good job” in a court case brought by Opposition member of Parliament Niko Nawaikula successfully challenging Mr Saneem’s decision to remove his name from the electoral roll.

Mr Nawaikula’s win allowed him to regain his parliamentary seat, which had been forfeited after Mr Saneem’s decision.