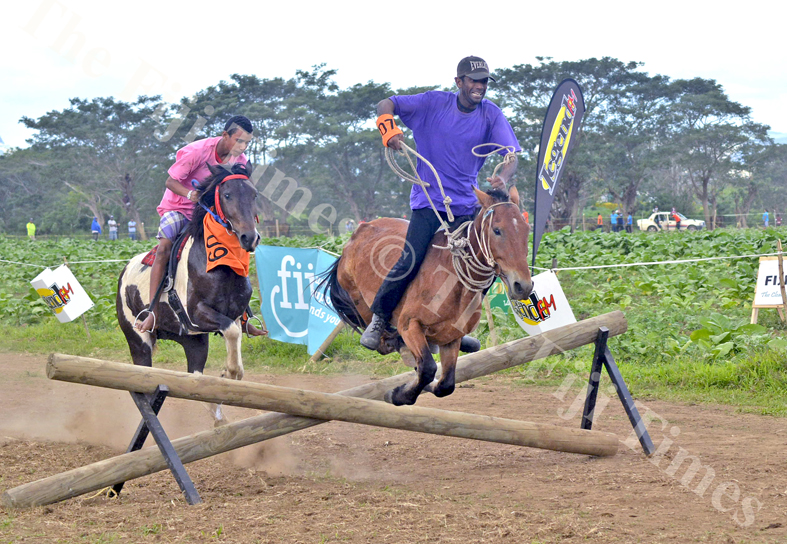 The event director for Sabeto Races, Kim Beddoes, has confirmed the cancellation of the popular Nadi-based horse racing event until further notice.

She said the decision to shelf the annual race was because of the COVID-19 pandemic.

“When we are ready to host the Sabeto Races again, we will provide the information,” Beddoes said.

“Postponing the Sabeto Races until further notice was the best option to take with the current COVID-19 situation in the country.

“We have a duty of care to the broader population.”

She said there was a huge following for the premier horse racing event in the country after it started in 2017.

“We had over 1000 people gather at the Aviva Race Course in Sabeto to witness the monumental competition. The races have grown in leaps and bounds since then.

“More than 1000 people were attending each year and it was getting bigger and bigger. It was a great community event with people attending from all over Fiji, including Australia and New Zealand. We even had people from the US attending.

“The levy to the ground was reasonable, hence the huge turnouts to the event by patrons since the inaugural event in 2017.”

It is the second year in succession the event has not proceeded after being cancelled last year.