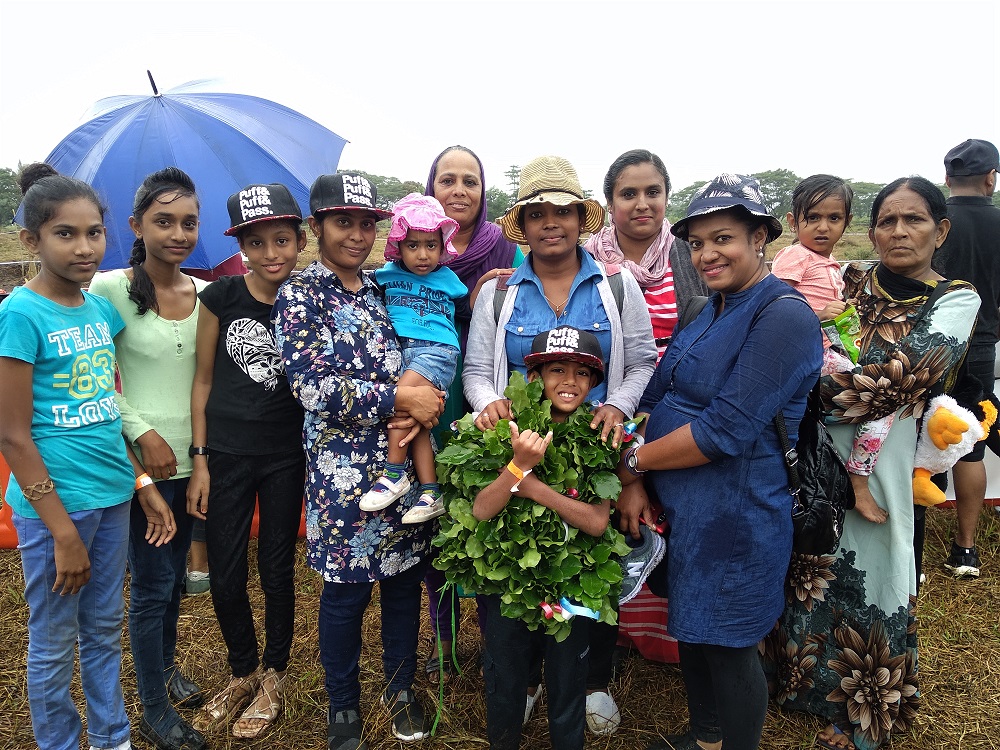 ROZINA Khan was one of the female horse owners in the 2019 Fiji Times Sabeto Horse Racing competition and she was over the moon with her horse Vodafone winning the first place in the Flame Tree Open 250m event in Nadi today.

All the way from Keiyasi in Navosa, Khan and Vodafone travelled with their loved ones from the interior of Sigatoka to cheer for her horse compete in the third annual Sabeto Horse Racing event.

From the previous Vodafone slogan, Power to You, Khan and her champion are now looking forward to an exciting future of horse racing.

“It’s been named this way when I bought Vodafone and I kept it that way and I believe it’s based on the network and its strong slogan was probably the reason they named the horse,” said Khan.

More reports in tomorrow’s edition of The Sunday Times.