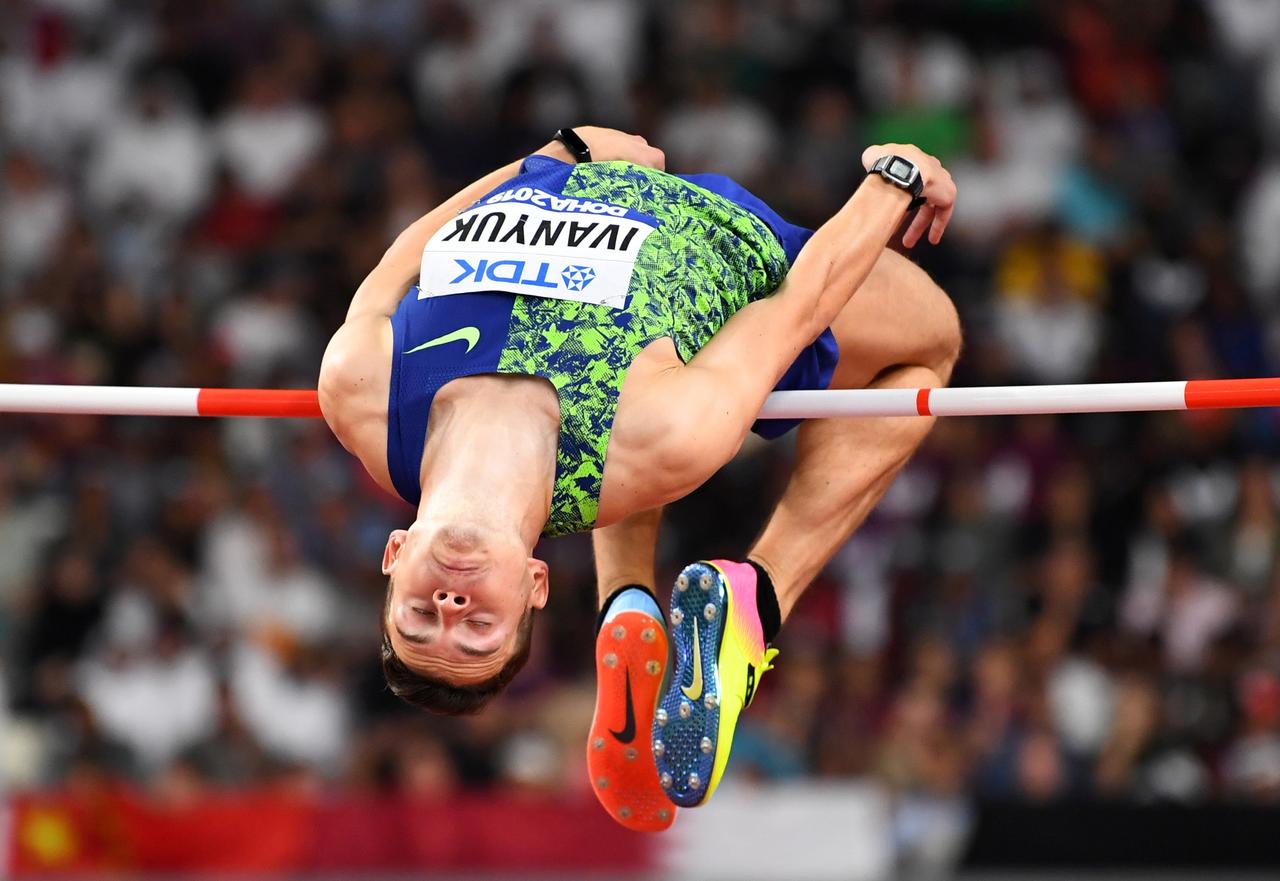 MOSCOW (Reuters) – Russian high jumper Ilya Ivanyuk, bronze medallist at this year’s world championships, believes his country is being unfairly scrutinised for doping, an issue he said existed all over the world.

Russia finds itself on the brink of a four-year Olympic ban after the World Anti-Doping Agency (WADA) found Moscow had tampered with laboratory data it handed over earlier this year.

WADA’s executive committee will rule on the sanctions recommendations, which also include barring Russia from hosting some major international sporting events for a four-year period, in Paris on Dec. 9.

“There is no smoke without fire, but I think we nonetheless have come under too much pressure,” Ivanyuk told Reuters on Saturday. “Why is there such emphasis on us? We can’t be forgiven any mistake.”

Ivanyuk pointed to comments by Travis Tygart, the CEO of the U.S. Anti-Doping Agency, who said this week that Russia’s tampering of laboratory data was meant “to make it impossible to confirm whether any clean Russian athletes actually exist.”

“They should take care of themselves and look at their own athletes,” the 26-year-old Ivanyuk said, referring to American doping controversies, including missed tests by Christian Coleman, world champion in the 100 metres.

To add to the turmoil in Russian sport, the country’s athletics federation, which has been suspended since 2015 over mass doping, saw its president and six other officials provisionally suspended last week for serious breaches of anti-doping rules.

“When all this bad news started to appear, I was concerned,” Ivanyuk said. “I had a few sleepless nights.”

Under the WADA recommendations some Russians without a history of doping could be cleared to compete in major international events as neutrals, as was the case at the 2018 Pyeongchang Olympics.

Ivanyuk said he still hoped to see the Russian tricolour at the Tokyo Olympics next year.

“I can’t have an impact on the situation,” he said. “All I can do is train and keep preparing for the unexpected.”