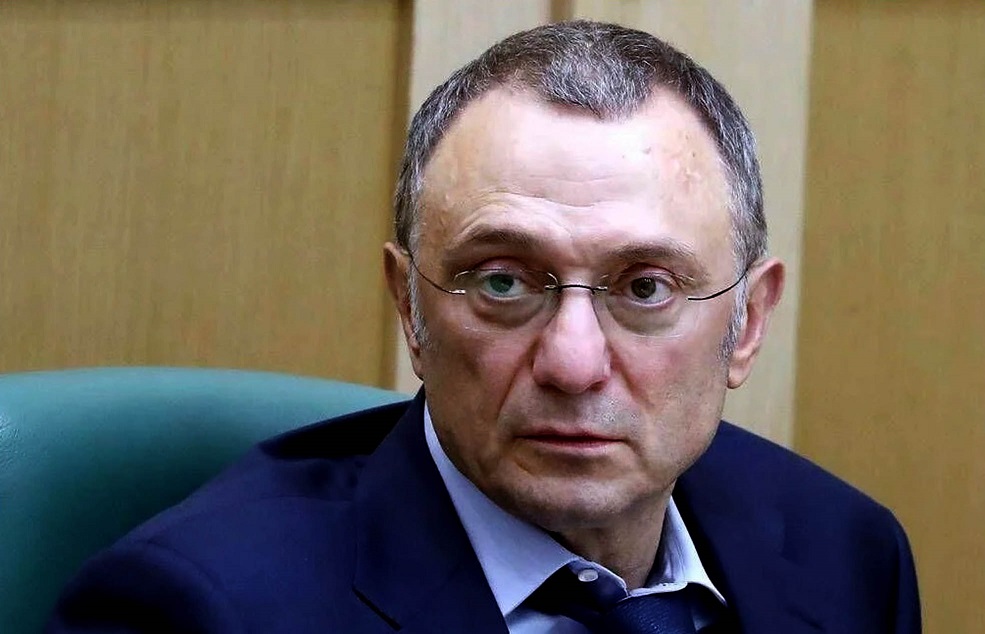 The Russian superyacht Amadea is in police custody and will remain that way until investigations into allegations of money-laundering and undeclared materials are completed.

This, according to Police Commissioner Brigadier General Sitiveni Qiliho yesterday. He said they had received a request from a foreign agency to look into the two issues.

Amadea owner, Russian national Suleiman Kerimov was charged with money laundering in 2018 but was cleared by a French court after the charges were dropped.

“We are looking at the Fiji Mutual Assistance in Criminal Matters Act of 1997 in dealing with this superyacht with one of our foreign counterparts making a request with the Office of the Attorney-General,” Mr Qiliho said.

“We are looking at other issues that we must go through. These are alleged money laundering and undeclared materials.

“For now, the yacht is in our custody and until all these issues are sorted out, it will remain in port.

“It will also depend on the further actions we might look into that will come through the Attorney General’s office.

“Once they are cleared, they can depart, but like I say we are working with our foreign counterparts and there could be further actions that we might have to take.

“We should be finishing in the next two days.”