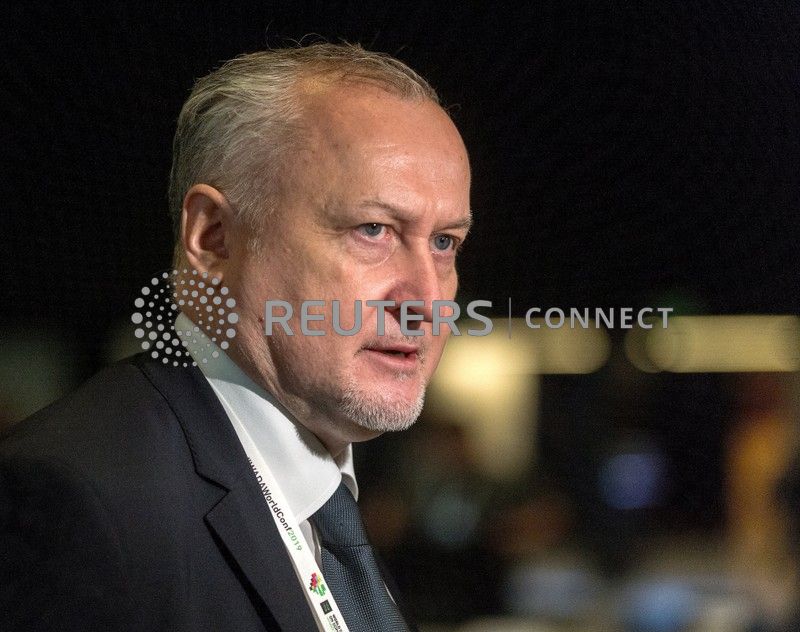 MOSCOW (Reuters) – Russia’s anti-doping chief has called for the dismissal of all national team athletics coaches and the creation of an international working group to help lift the suspension against the country’s athletics federation, a letter seen by Reuters on Wednesday showed. Russia’s athletics federation has been suspended since 2015 over a World Anti-Doping […]