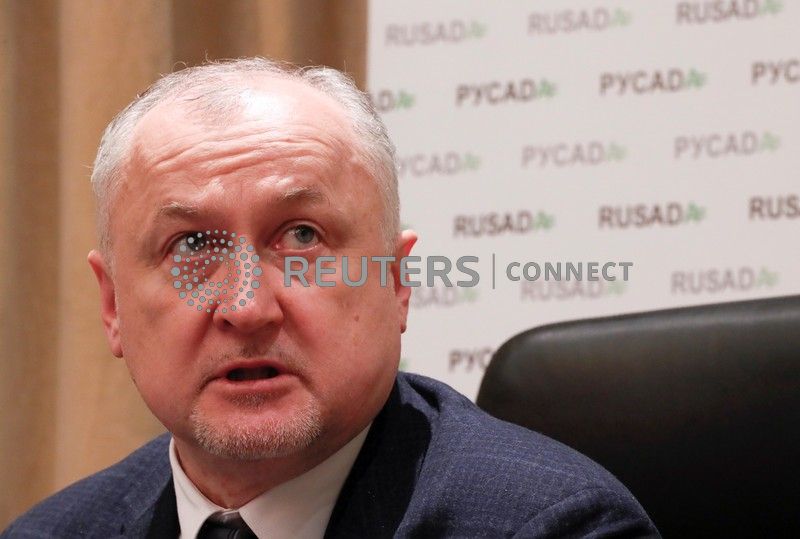 MOSCOW (Reuters) – Russia’s anti-doping chief has called for the dismissal of the head of the country’s suspended athletics federation as part of a proposal to ensure all Russian athletes can compete at the 2020 Tokyo Olympics, a letter seen by Reuters on Monday showed. In the five-page letter addressed to Russian Olympic Committee President […]