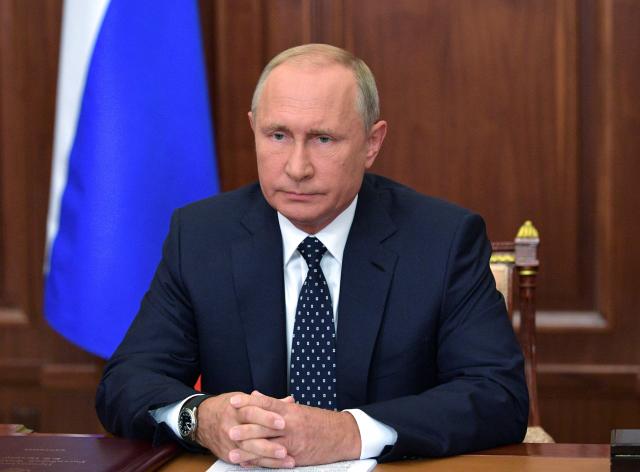 He said the two countries could work together in aviation and naval communications.

Besides, they said that at the talks, the diplomats “had a fruitful exchange of opinions on prospects for Russia’s practical cooperation with partners in the South Pacific region as well as on the ways to expand cooperation on pressing international issues.”