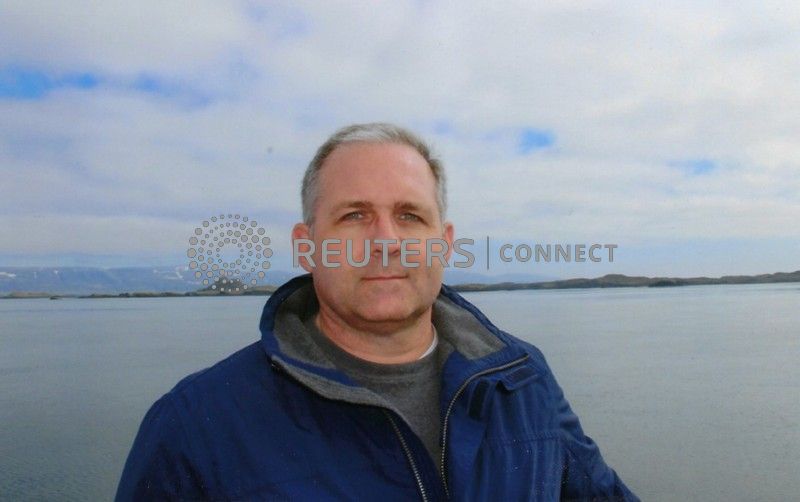 Paul Whelan, a U.S. citizen detained in Russia for suspected spying, appears in a photo provided by the Whelan family on January 1, 2019. Courtesy Whelan Family/Handout via REUTERS

MOSCOW (Reuters) – Russia said on Wednesday that it had caught former U.S. marine Paul Whelan, who is being held in Russia on spying charges, while he was in the act of carrying out illegal activities in his Moscow hotel room. Whelan, a former U.S. marine who also holds British, Canadian and Irish passports, was […]