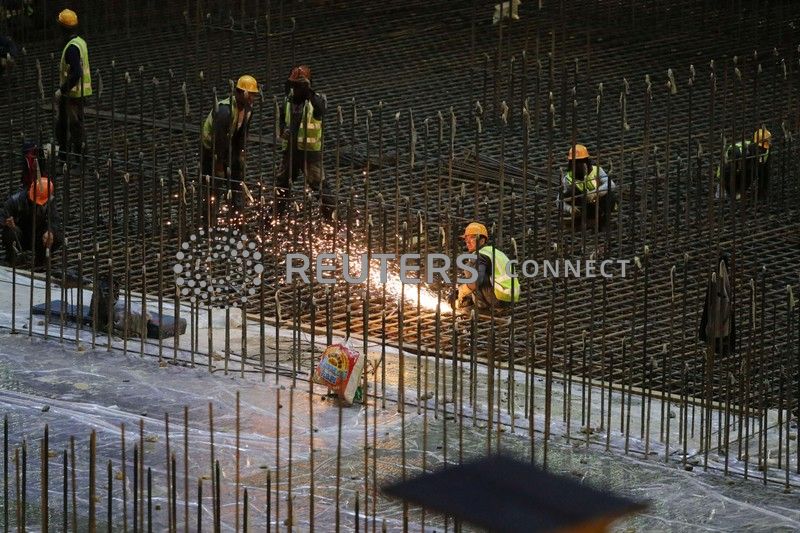 Builders work at a construction site at the Vostochny cosmodrome, near the town of Tsiolkovsky in Amur region, Russia September 6, 2019. Sputnik/Mikhail Klimentyev/Kremlin via REUTERS

MOSCOW (Reuters) – Russian investigators said on Thursday they had opened two criminal cases into the management of a company involved in building the Vostochny Cosmodrome, a space centre in the country’s Far East. The announcement came less than two weeks after President Vladimir Putin complained to government officials about corruption at the facility and […]