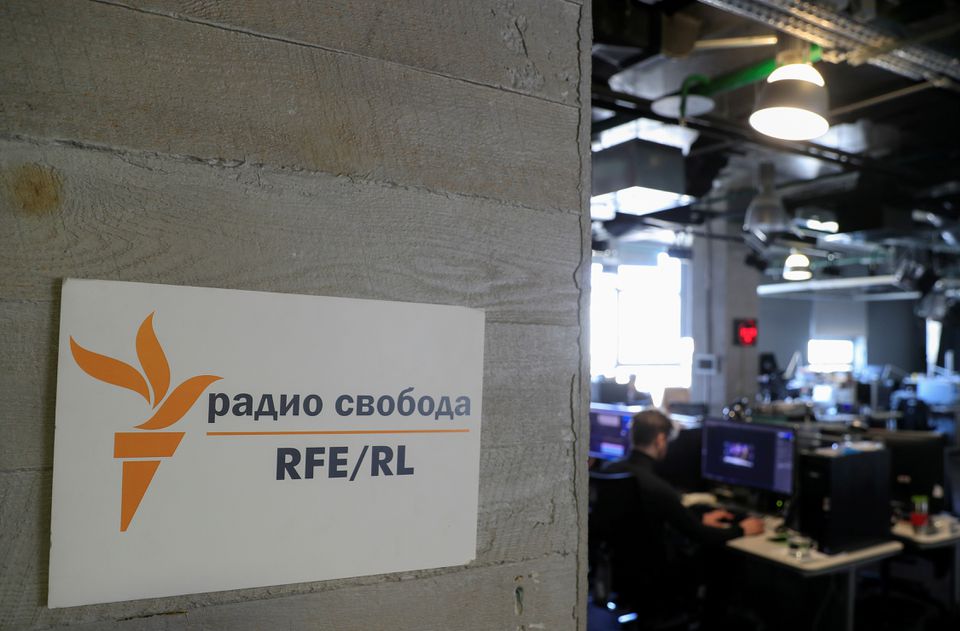 Russia on Friday designated online news site VTimes a “foreign agent” and also sent bailiffs to the Moscow office of U.S. broadcaster Radio Free Europe/Radio Liberty (RFE/RL) over unpaid fines in a widening crackdown on media critical of the Kremlin.

VTimes is the second outlet in less than a month to be designated a “foreign agent” after Meduza, a popular independent news site, was so labelled. Meduza says the move has hindered its ability to do journalism and destroyed its business.

Russia uses the “foreign agent” designation to label foreign-funded organisations that it says are engaged in political activity. The term carries negative Soviet-era connotations and subjects those designated to extra bureaucratic scrutiny.

The designation requires outlets to publish a 24-word disclaimer saying their publications are distributed by a media outlet “fulfilling the function of a foreign agent”.

VTimes was set up last year by a group of journalists who quit Vedomosti, a top Russian business newspaper, after accusing their new editor-in-chief of introducing pro-Kremlin censorship.

Vedomosti had been widely viewed as one of few high-profile publications in Russia not to be under the direct control of the authorities or of businessmen with ties to the Kremlin.

VTimes and its publisher, Alexander Gubsky, did not immediately respond to a request for comment.