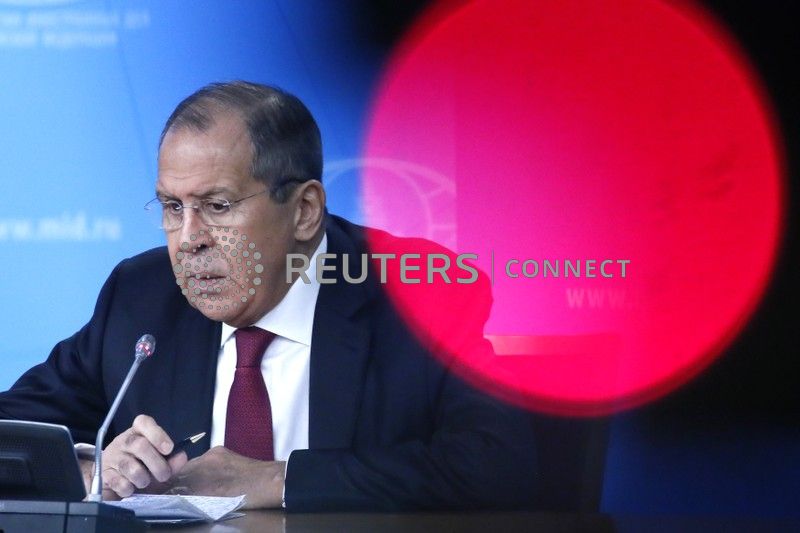 MOSCOW (Reuters) – Russian Foreign Minister Sergei Lavrov denied on Wednesday that Moscow was imposing an ultimatum on Japan in talks to end a decades-long territorial dispute, but called on Tokyo to recognise the results of World War Two. Japan is seeking a peace deal with Russia it hopes will end a dispute over islands […]