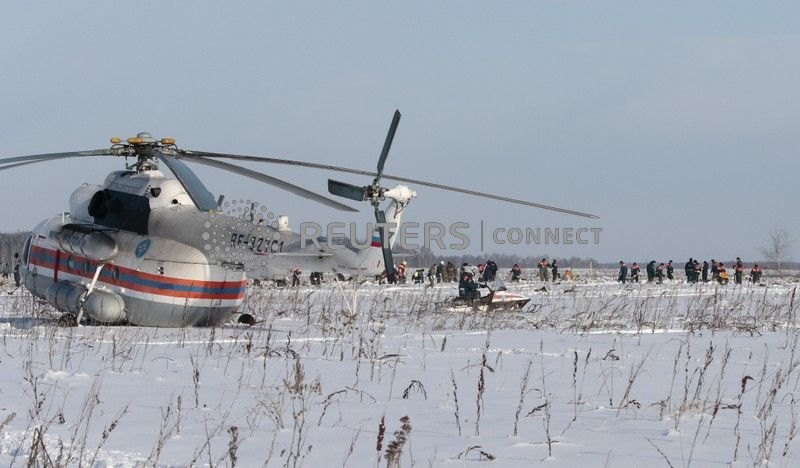 MOSCOW (Reuters) – Russia’s Interstate Aviation Committee said on Thursday that crew error was one of the reasons for the crash of an AN-148 passenger plane outside Moscow in February 2018 that killed all 71 people on board, RIA news agency reported.

The plane operated by Saratov Airlines crashed shortly after taking off for the city of Orsk about 900 miles (1,500 km) southeast of the capital.