Russell must adhere to Scotland’s standards to play again – Townsend 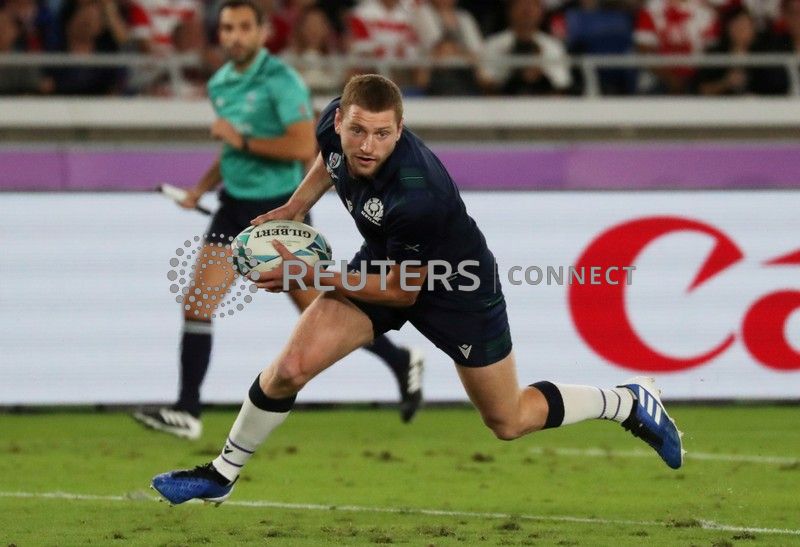 (Reuters) – Scotland’s dropped flyhalf Finn Russell could return to the national side but he must learn to put the “best interests of the team” first and adhere to the high standards set by the squad, coach Gregor Townsend said on Monday. Russell, one of the side’s most creative players, was dropped from Scotland’s tournament […]