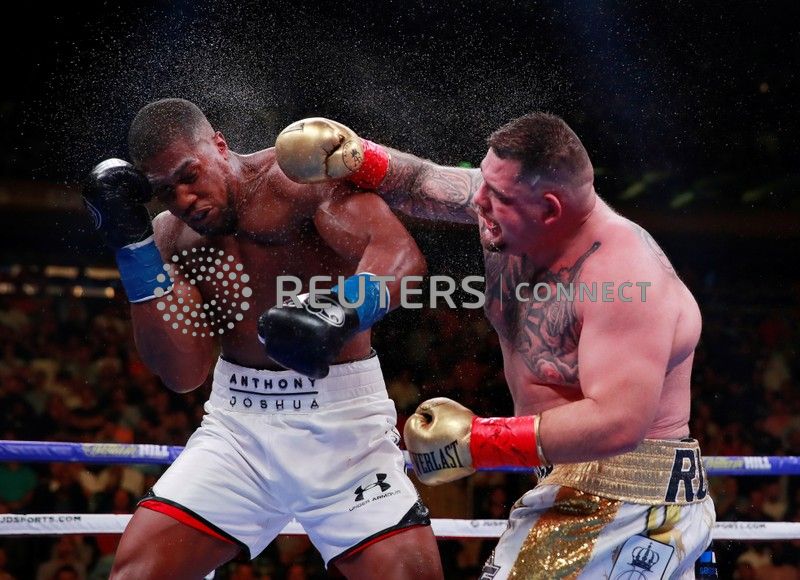 Ruiz produced one of boxing’s biggest upsets by beating the 29-year-old Joshua with a seventh-round stoppage at New York’s Madison Square Garden on June 1.

The Briton, previously undefeated and fighting for the first time in the United States, was defending his IBF, WBA and WBO titles but was knocked down four times in the fight.

Promoter Eddie Hearn had already confirmed three days after the bout that Joshua had triggered the contracted rematch clause for what he called a ‘must-win’ fight for the 2012 Olympic super-heavyweight champion.