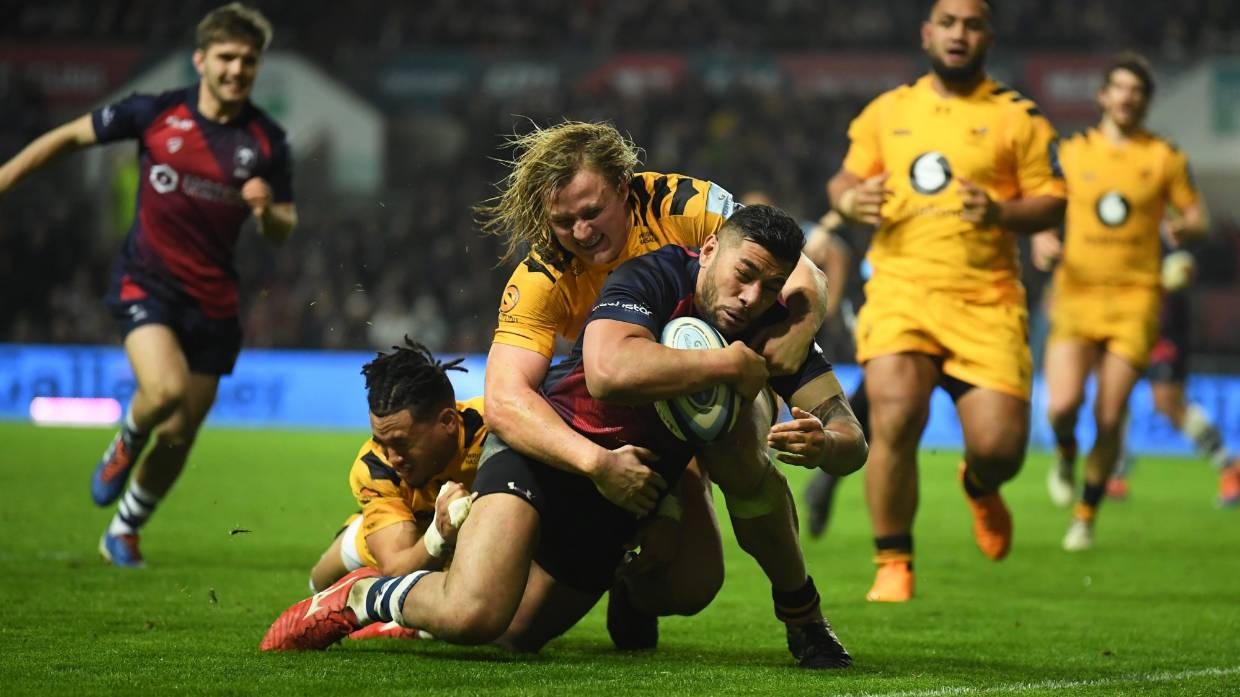 The radical reduction in wages caused by the coronavirus shutdown of rugby is likely to be permanent.

The Times reports that informal talks have started amongst the Premiership Rugby clubs about the need to embrace a new economic reality and, in a sign of the times, that could mean players having to accept lower wages.

Players at most Premiership clubs, many of which house costly imported players from New Zealand and other leading nations, have had to accept 25 per cent salary reductions with the championship stalled.

That was met with resistance from some players who felt there wasn’t enough consultation despite the urgency required in the Covid-19 crisis.

There have also been variations in when the 25 per cent cuts might end – some clubs say a resumption of training will bring back full wages while others say that will only happen when championship games resume.

But it looks to be an ongoing issue as rugby fights for its financial viability in unprecedented times.

Already there have been suggestions that the days of overseas stars like All Blacks getting massive deals in England are numbered with an independent review of wages and the salary cap recommending abolishing the current system that allows to “marquee players” to be signed outside of the $14m limits.

The British moves come as the pay cuts in Australia have already been meet with stern resistance from some players.

Wallabies lock Izack Rodda and Queensland Reds teammates Isaac Lucas and Harry Hockings could be lost to Australian rugby after they were stood down for refusing to agree to the competition-wide player pay-cut proposal.

Australian Super Rugby players agreed to an average 60 per cent salary hit after the competition was paused – and Rugby Australia’s brittle financial state was revealed – because of the coronavirus pandemic.

The Reds returned to training on Monday but did so without the trio, who through their shared agent Anthony Picone notified RA they would not accept the salary hit or register for the government’s JobKeeper subsidy.