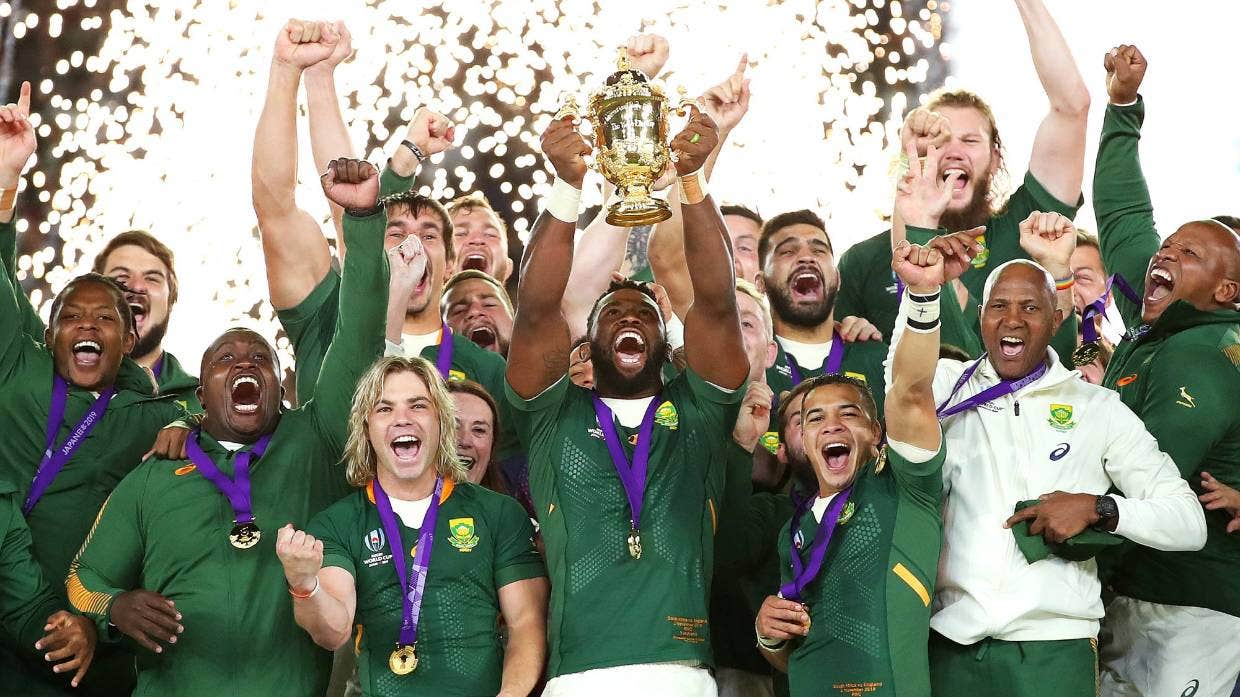 The Rugby World Cup has added a week to its duration and bumped up squad numbers to appease growing player welfare concerns.

The global governing body announced on Tuesday (NZT) that the 2023 tournament in France would feature increased rest periods for all teams after the Rugby World Cup board, the World Rugby executive committee, event organising committee and International Rugby Players agreed a ground-breaking package of player welfare principles.

It is hoped the changes will create the most balanced tournament there has been, increasing the competitiveness of emerging nations, in particular. The full match schedule will be announced on February 26.

International Rugby Players representatives Melodie Robinson and Brian O’Driscoll lauded the welfare aspect of the changes, especially factoring in the increasing physical demands of the game.

Former Black Ferns captain Robinson said: “This is a fairer deal for all players at the showpiece event in our sport. It should increase competitiveness and result in a better tournament for players and fans.”

Added Irish rugby great O’Driscoll: “The game has become too physical and competitive for short turnarounds. All teams have found it tough, particularly those without the squad depth of the major nations. This is a positive step forward for the game.”

An added spinoff of the tournament extension is the economic boost to the host nation, through increased tourism, hospitality spending and overall economic stimulus.

But not all rugby people will be happy with the announcement. Reports out of the UK indicate England’s Rugby Football Union and Premiership Rugby have both lodged objections because of the impact the extra week will have on domestic rugby.

However World Rugby chairman Sir Bill Beaumont said it was a “landmark” decision.

“As a rugby father, former player, fan and administrator, player welfare is at the very top of my agenda. This continued focus for a player-first decision reflects that commitment,” he said.

“Men’s Rugby World Cup schedules are difficult to balance owing to the format of four pools of five teams. This decision means every player and every team will have a fairer chance to perform to their potential in every fixture.”

World Rugby vice-chair Bernard Laporte said the 2023 tournament would be the most equitable ever. “The additional week will be a major boost for the health of our players … ensuring at the same time the highest possible quality of rugby being played until the end of the competition. By increasing the number of players per team we [also] demonstrate our strong commitment to improving player welfare.”

In Japan 2019, injury replacements per match reduced from 2.08 in 2015 to 1.13, while there was a 28 per cent overall concussion incidence decrease compared to the 2018 elite competition average.